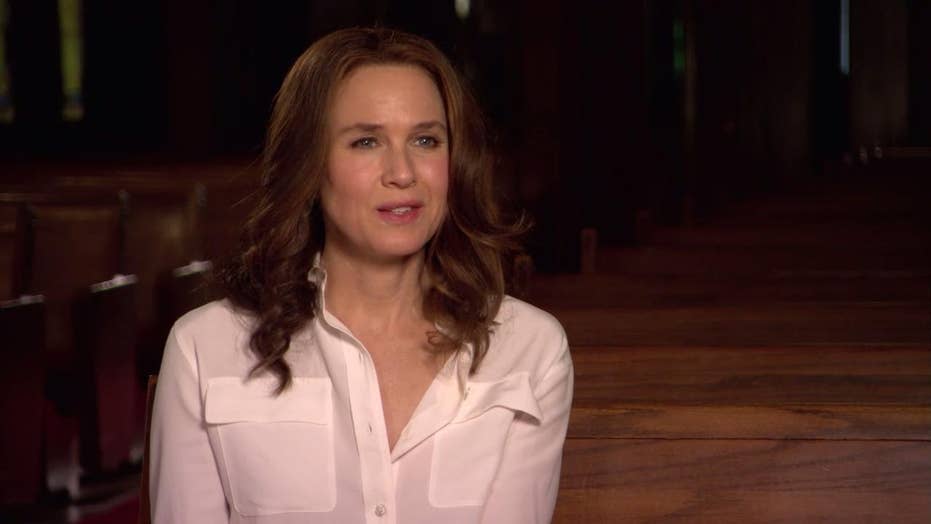 Greg Kinnear, Renée Zellweger star in the inspirational film 'Same Kind of Different as Me'

Renée Zellweger opened up about her role in the upcoming inspirational drama “Same Kind of Different as Me.”

The actress plays the role of Debbie, a woman who has given her husband Ron a second chance. Greg Kinnear plays Ron, who befriends a homeless man while doing volunteer work and learns a lot along the way.

Zellweger said in a promotional clip for the movie that the film shares important messages.

“One of the things that I love about this story is that there are so many themes of healing, and it’s about a long-time relationship worth enough to make the effort to repair it,” she said. “And by sharing this mission to help other people, they come together again.”

The film is based on a true story.

Zellweger raved about her character’s contribution to those less fortunate.

“She just truly believed ‘kindness begets kindness.’ And her mission was to make a change within this community and see that they had a better standard of living.”

Kinnear added in the promotional video, “I think it’s a story worth telling because it is about forgiveness and I think it’s a hopeful story. I think that tells, honestly, the story of some people who got more out of something that they gave. They all were changed in different ways.”

“Same Kind of Different” will hit theaters on October 20th.