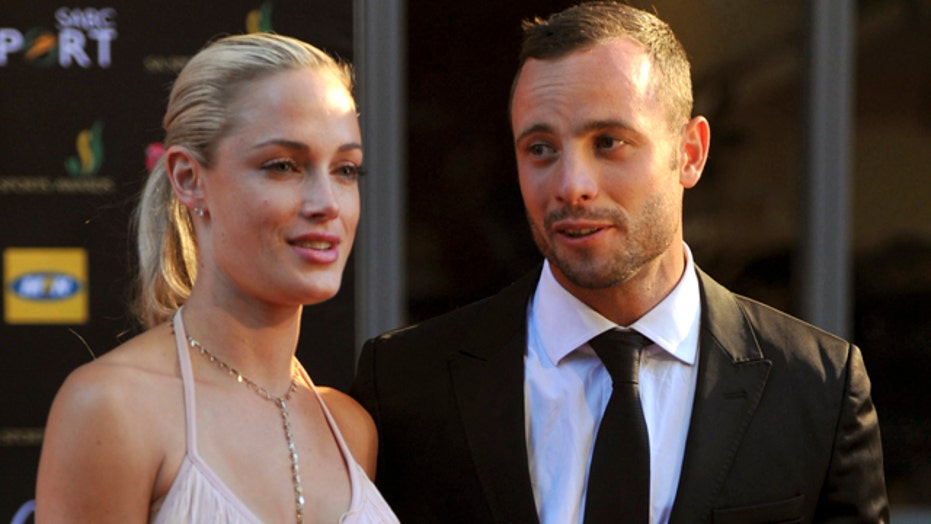 The South African FHM model tweeted just hours before her death that she was looking forward to sharing some Valentine’s cupcakes with friends, her publicist confirmed to Fox News.

But her happy day took a tragic turn when she was shot four times in the predawn hours in the home of her boyfriend, Olympic “Blade Runner” Oscar Pistorius.

Her publicist Sarit Tomlinson confirmed the model’s death to Fox News but said she knew very few details about the incident.

“At the moment we can confirm that Reeva passed away,” she said. “We are all in shock. We are devastated. We didn’t see this coming. No one saw this coming.”

Police said there had "previously been incidents at the home of Mr. Oscar Pistorius." Police in South Africa do not name suspects in crimes until they have appeared in court but police spokesperson Brigadier Denise Beukes said that Pistorius was at his home at the time of the Steenkamp’s death and "there is no other suspect involved."

Tomlinson also acknowledged reports that the model’s death could have been an accident, and perhaps Pistorius mistook her for an intruder.

“We don’t know what’s going on right now,” she said, flustered. “We’re waiting for more information… I think by the end of the day we’ll be hearing some concrete information.”

The model was set to appear in the show “Tropika Island of Treasure 5” this weekend, according to The Sun, and the series execs posted they were “deeply saddened” by her death.

There is also a biography of Reeva posted on the show’s website, which describes her as a someone who “prefers to read a book on her off days and spend quality time with friends and family.”

Steenkamp was born in Cape Town, South Africa and moved to Port Elizabeth as a child.  She then went on to eventually graduate law school, the site states.

Aside from modeling, Steenkamp was passionate about cars and cooking and she had some acting projects in the works at the time of her death, including “smaller TV roles as well as a lead in a new reality TV show.”

“I woke up in a happy safe home this morning,” she posted on Feb. 9. “Not everyone did. Speak out against the rape of individuals…”