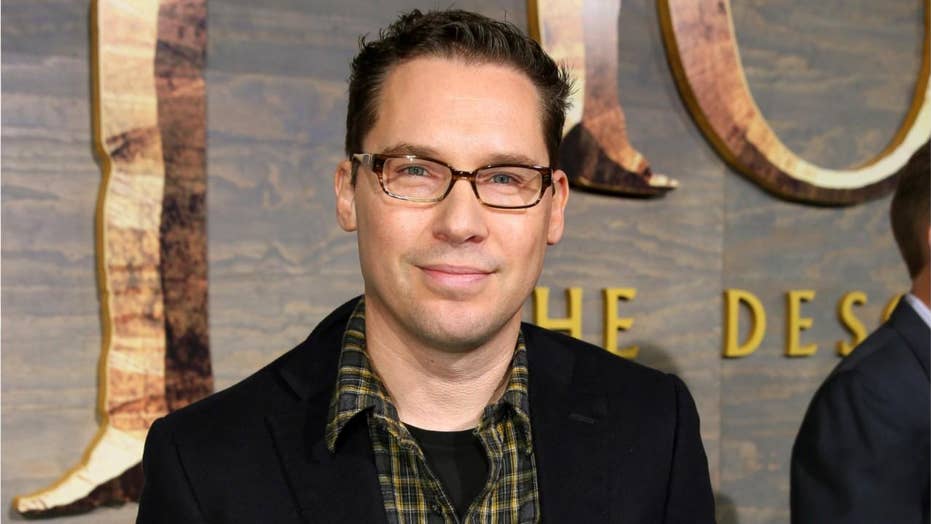 Millennium Films has delayed shooting Bryan Singer’s “Red Sonja” movie this year in the wake of recent accusations of sexual assault and misconduct against him.

“The project is not on the slate at the moment and is not for sale at the European Film Market in Berlin,” a spokeswoman for Avi Lerner’s studio said.

Millennium had been planning to shoot “Red Sonja” in Bulgaria this year, but has dropped plans to do so, she also said.

The latest development comes two weeks after Lerner, the longtime Millennium chairman, brushed off a report in the Atlantic in which the “Bohemian Rhapsody” director was accused of inappropriate groping and sexual relationships with four young men.

“The over $800 million ‘Bohemian Rhapsody’ has grossed, making it the highest grossing drama in film history, is testament to his remarkable vision and acumen,” Lerner said at the time. “I know the difference between agenda driven fake news and reality, and I am very comfortable with this decision. In America people are innocent until proven otherwise.”

The Atlantic article quoted a man who said he was a 13-year-old extra on the Singer film “Apt Pupil” when the director fondled his genitals without consent. One unidentified accuser alleged they had sex with Singer when they were under 18.

Singer has consistently denied misconduct, and called the Atlantic story “a homophobic smear piece” and asserted that it “rehashes claims from bogus lawsuits.” The story was published a day after “Bohemian Rhapsody” received five Academy Award nominations including best picture for producer Graham King and actor for Rami Malek. “Bohemian Rhapsody” also lost its GLAAD Award nomination over the new accusations against Singer.

IS BRYAN SINGER'S DIRECTING CAREER OVER?

Millennium signed Singer to “Red Sonja” in September after Singer received the directing credit for “Bohemian Rhapsody,” despite being replaced by Dexter Fletcher during the latter stages of the shoot in late 2017. Fletcher came on board to direct in December after Fox fired Singer from the project after repeated absences from the set had forced the studio to halt production.

Millennium announced during the 2017 American Film Market that it was rebooting “Red Sonja” and was planning to finance and produce a new movie based on the female warrior. The film has not yet been cast. The 1985 film “Red Sonja” starred Brigitte Nielsen and Arnold Schwarzenegger. The character was introduced in 1934 in Robert E. Howard’s story “The Legend of the Vulture.”

Lerner defended Singer again in Israeli press in an interview published over the weekend.

“The complaints I receive ask why I don’t fire him, and the answer is simple: Bryan hasn’t been found guilty of anything in court,” he said. “We take these accusations in all seriousness and we looked into them, but at the moment, from what we gather, they are completely baseless.”

GLAAD issued a statement about Millennium’s decision: “Thank you Millennium Films for putting ‘Red Sonja’ on hold after survivors of sexual assault spoke out against director Bryan Singer. The industry needs to hold those who perpetuate harms against anyone – especially vulnerable young people – accountable for their actions. We will continue to stand with survivors of sexual assault and join with other organizations in refusing to remain silent when it comes to protecting them.”