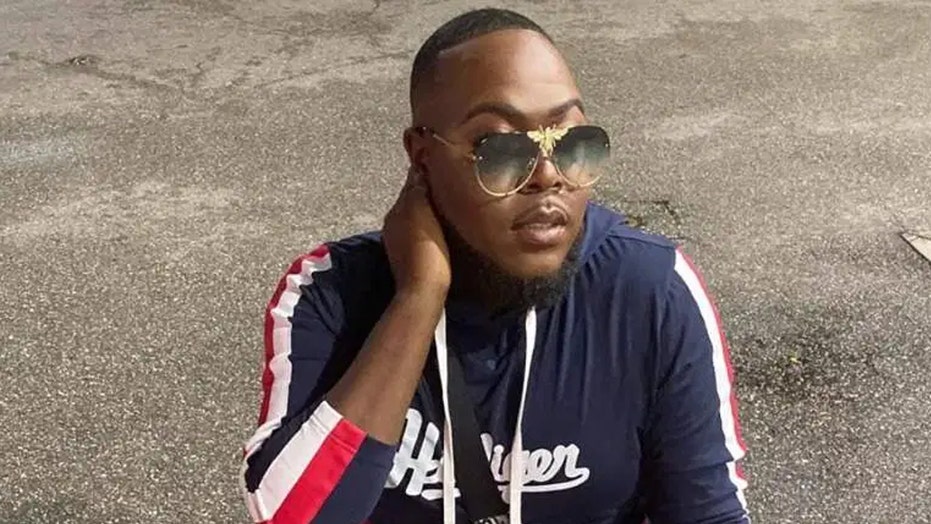 A rapper known as Saucy Santana claimed he was involved in a drive-by shooting near Miami that left him and two others injured.

The shooting occurred around 4 a.m. on an Interstate 95 entrance ramp at Miami Gardens Drive, the Florida Highway Patrol said.

A white Chevy sedan pulled up alongside the Honda sedan that Santana and his friends were riding in and began shooting, troopers said. At least six shots were fired, striking all three of the Honda’s occupants.

"I'm lucky and blessed to be alive," Santana told NBC 6 in Miami.

Santana and another man were shot in the arm, while a third was hit in the hand.

Santana and his friends had just left The Office Gentlemen’s Club. Santana, who is openly gay, said he might have been targeted because of the “type of artist" that he is.

RAPPER LIL REESE IN CRITICAL CONDITION AFTER BEING SHOT IN CHICAGO

Santana is from the Tallahassee area and said he was in South Florida scouting music video locations. He has about 500,000 followers on Instagram and the video for his song "Walk Em Like a Dog" has more than 3 million views on YouTube.

No arrests were immediately reported.