An arrest warrant was issued for rapper Offset in Georgia.

Offset is a wanted man.

Police in Georgia have issued an arrest warrant for Cardi B’s husband for allegedly smacking a cell phone out of a fan’s hand at a Target, WSB-TV reported Thursday.

The fan, Junior Gibbons, whipped out his phone to film the Migos rapper at the store in Sandy Springs last Thursday — when the star took a swipe, knocking the device to the ground.

Gibbons, whose phone was cracked, told TMZ that Offset told him to “get that f–kin’ phone out of my face.”

It’s unclear what charges Offset, whose real name is Kiari Cephus, could face. 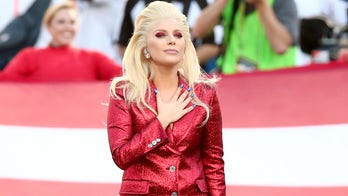 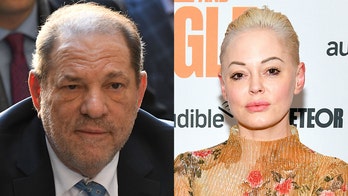 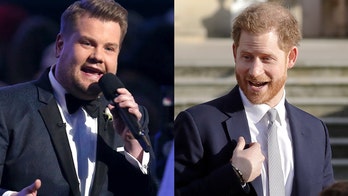