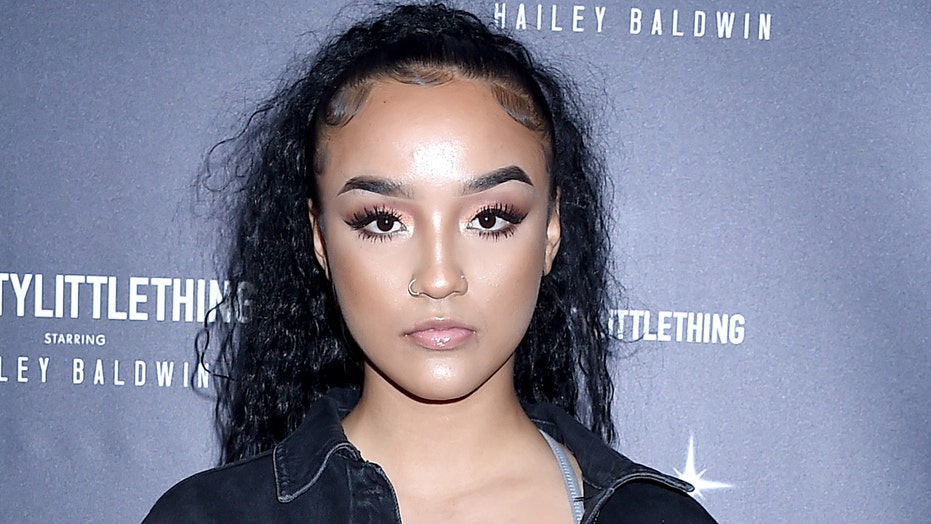 Rapper Lexii Alijai's cause of death has been revealed, Fox News can confirm.

The young musician, whose real name is Alexis Alijai Lynch, died earlier this month from a combination of alcohol and drugs, according to the Hennepin County Medical Examiner's Office. She was 21.

“This individual died due to mixed fentanyl and ethanol toxicity,” the medical examiner confirmed in a press release obtained by Fox News.

Alijai's manner of death was also listed as an accident.

Alijai died on Jan. 1 at the Loews Minneapolis Hotel at 10:36 a.m., the release confirmed. Shortly after her passing, stars took to social media to pay tribute to the budding rapper.

"jus got the worst f--kin news ever. my heart is BROKE. F--K," Kehlani, who featured Alijai in her popular song "Jealous," tweeted.

"i keep typing and backspacing you knew what you meant to me everyone knew what you meant you were so special bro i seen you right thru it all i seen u thug it out lex imma miss you so bad you was about to get everything you always talked about RIP MY BABY I LOVE YOU LEX 4L," the singer wrote in another tweet.

Lexii was from Saint Paul, Minn., and was featured in songs from rappers Drake, Meek Mill, Nas and more.

She put out her first full-length album titled "Growing Pains" in September 2017.