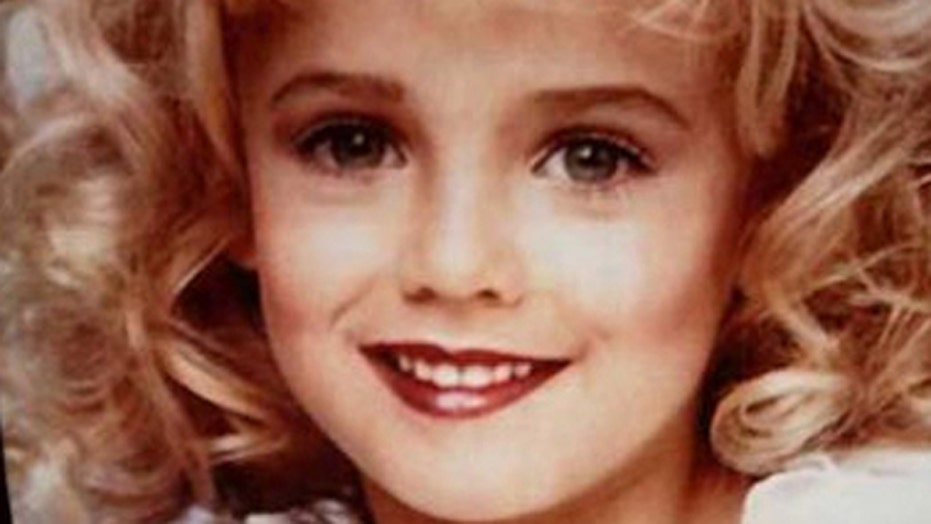 The family of JonBenet Ramsey has threatened to sue CBS over "The Case of: JonBenet Ramsey" for suggesting the beauty queen's brother was her killer.

A lawyer for the Ramsey family told Reuters the documentary is riddled with "lies, misrepresentations, distortions and omissions."

"I will be filing a lawsuit on behalf of Burke Ramsey," L. Lin Wood told Reuters in a statement. "CBS' false and unprofessional attacks on this young man are disgusting and revolting."

CBS responded telling Reuters they stand "by the broadcast and will do so in court."

Burke Ramsey was 9 when his 6-year-old sister JonBenet was found dead in the basement of the family's Boulder, Colorado, home on Dec. 26, 1996. Public suspicion immediately focused on the girl's parents, John and Patsy Ramsey, and Burke.

In 2008, the three were officially cleared by prosecutors who said that DNA found on the girl's underwear didn't match anyone in the family.

Burke Ramsey, who's now 29, says in an interview on "Dr. Phil" broadcast Monday that the crush of attention was "a chaotic nightmare" and turned him into "a very private person."