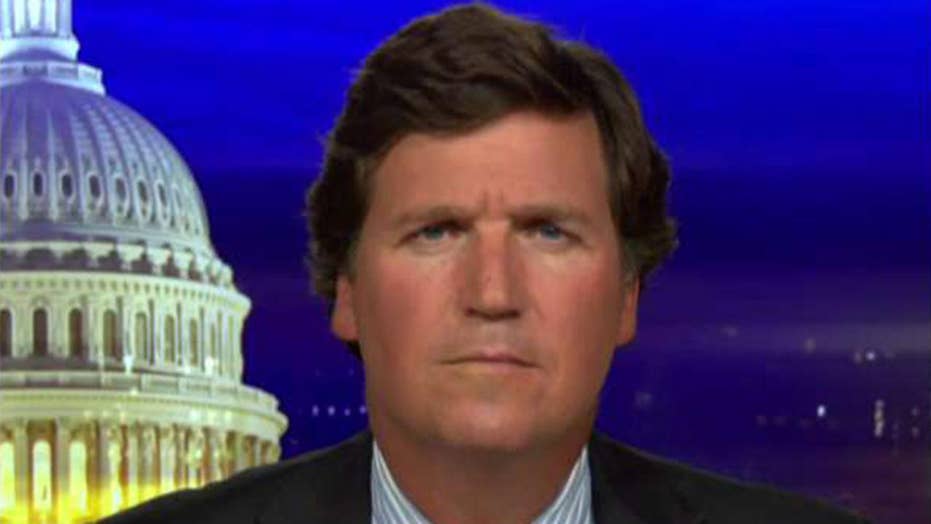 Tucker: Climate protests are not about the environment

In climate change, the left has found an emergency big enough to justify taking control of everything.

Radiohead’s Thom Yorke, a renowned environmental activist, on Friday admitted to being a “hypocrite” for flying around the world.

Yorke made the comments during an interview with the BBC radio show “Desert Island Discs.”

“The thing I’ve always struggled somewhat with is that if I’m campaigning on climate change, I’m someone who has to fly for my work, so, boom, I’m a hypocrite,” the 50-year-old musician said.

TRUMP SLAMS LEADERS FOR RELIGIOUS FREEDOM HYPOCRISY, COMMITS $25M TO THE CAUSE AT UN SUMMIT

Yorke has long been a proponent of environmental causes. Last year, when a trove of unreleased music by Radiohead was stolen and held for ransom, the band released the $150,000 demanded by hackers to the environmental activist group Extinction Rebellion.

Yorke’s admission comes after several celebrities and world leaders – including former President Barack Obama, Prince Harry and Leonardo DiCaprio – were derided by many for descending on Italy in 114 private jets for a three-day summit on climate change.