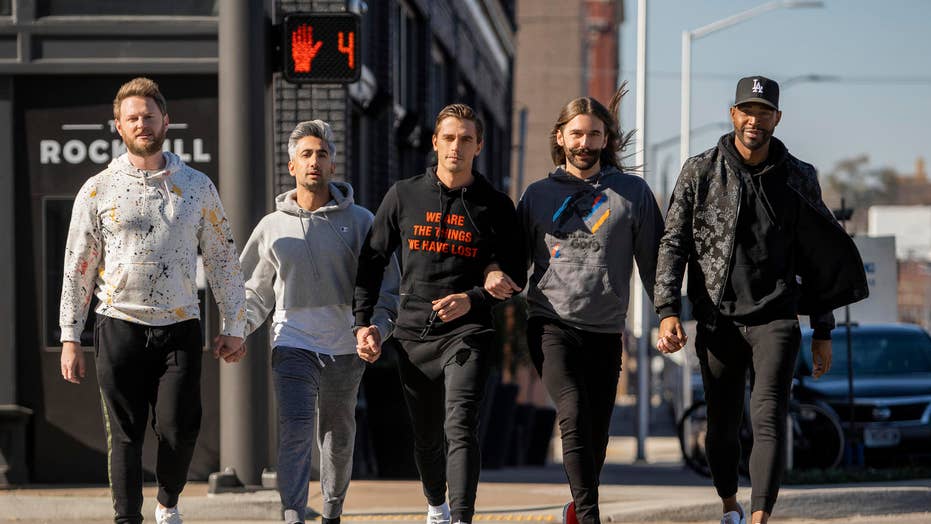 “Queer Eye” has been renewed for two more seasons at Netflix.

The Emmy-winning unscripted series has been picked up for a fourth and fifth season at the streaming giant, with Season 4 set to debut on July 19. Season 5 will begin production next week and will debut on Netflix in 2020. In Season 4, The Fab Five will return to Kansas City while Season 5 will see them head to Philadelphia.

The series, a reboot of Bravo’s “Queer Eye for the Straight Guy,” first aired on Netflix in 2018 to a tidal wave of praise. The first three seasons have averaged a 91% critical approval rating on Rotten Tomatoes. In his review of Season 2, Variety’s Daniel D’Addario wrote:

“[Watching] the experts work through what it means to be gay and to be an expert on this show is interesting because it’s happening before our eyes. ‘Queer Eye’ was always fun TV, but, in ways that are realer than reality TV tends to get, it’s now verging on great.”