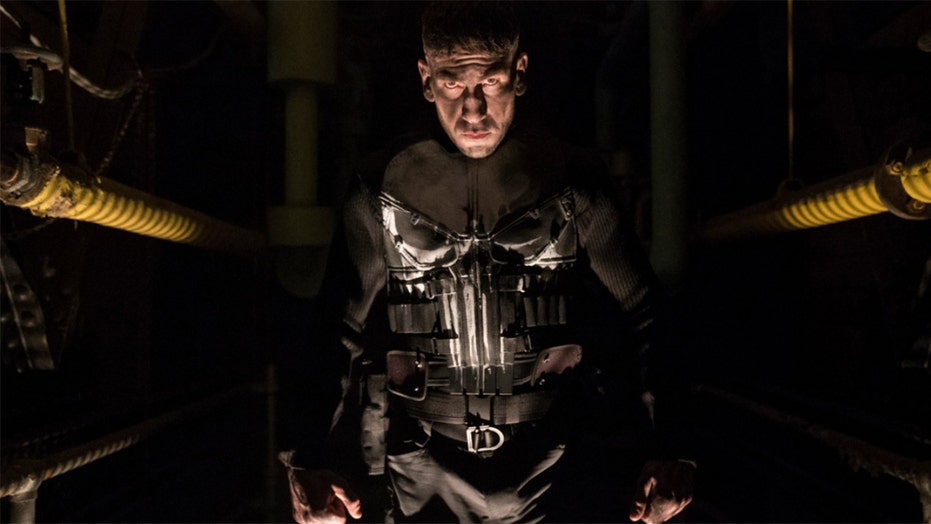 The co-creator of Marvel Comics’ darkest antihero, The Punisher, is hoping to take back the character’s logo from police.

The Punisher character, whose real name is Frank Castle, is a controversial figure in the superhero genre. After he saw his family die at the hands of criminals, he decided to use his military training to appoint himself judge, jury and executioner throughout New York City. Although he often fights alongside some of Marvel’s biggest heroes, his methods are debated among fans and fictional characters alike. Unlike Captain America or Spider-Man, for example, Castle feels he's justified to murder the criminals who cross him.

Due to the character's strange moral code, co-creator Gerry Conway finds it so perplexing that The Punisher’s infamous white skull logo has become a favorite among law enforcement, with many adopting it for pro-police slogans and even wearing it on their uniforms.

In the wake of the ongoing protests against police brutality sparked by the death of George Floyd while in police custody in Minneapolis, Conway is taking steps to place the logo in a different context.

Jon Bernthal as 'The Punisher' in Netflix's adaptation. (Netflix)

“For too long, symbols associated with a character I co-created have been co-opted by forces of oppression and to intimidate black Americans. This character and symbol was never intended as a symbol of oppression. This is a symbol of a systematic failure of equal justice. It’s time to claim this symbol for the cause of equal justice and Black Lives Matter,” Conway wrote in a statement announcing a clothing line that incorporates The Punisher’s logo into Black Lives Matter merchandise.

The proceeds from the merchandise sales go to the Black Lives Matter organization. He noted on Twitter that the designs were mostly done by "young artists of color."

Conway’s comments echo those he previously made in an interview with SyfyWire in 2019 where he was asked about police adopting the logo.

“To me, it's disturbing whenever I see authority figures embracing Punisher iconography because the Punisher represents a failure of the Justice system. He's supposed to indict the collapse of social moral authority and the reality some people can't depend on institutions like the police or the military to act in a just and capable way,” he said.

Conway continued: “The vigilante anti-hero is fundamentally a critique of the justice system, an example of social failure, so when cops put Punisher skulls on their cars or members of the military wear Punisher skull patches, they're basically sides with an enemy of the system. They are embracing an outlaw mentality. Whether you think the Punisher is justified or not, whether you admire his code of ethics, he is an outlaw. He is a criminal. Police should not be embracing a criminal as their symbol.”

He went on to suggest that the use of the logo on police uniforms is tantamount to placing a Confederate flag on a government building.

Newsweek reports that in a July 2019 issue of “The Punisher,” the character himself addressed the issue of police heralding him as a hero.

The scene sees a pair of officers excitedly meeting Castle in an alley. He tells them in no uncertain terms that their oath to uphold the law makes them different and threatens that if they continue to worship him, they’ll be next on his hit list. 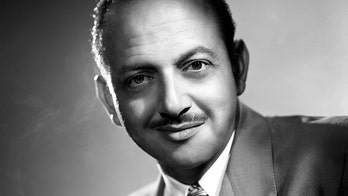