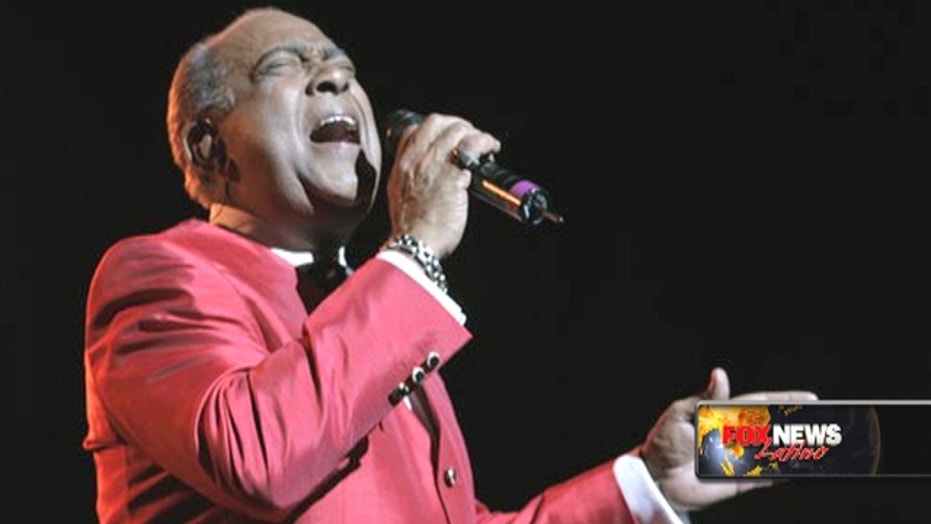 According to the local daily, El Nuevo Día, Feliciano was driving by himself when he crashed his Jaguar into a light pole at 4:13 a.m.

It isn’t known whether or not Feliciano had been drinking. No other vehicle appears to have been involved in the accident.

A native of Ponce, Feliciano began career as a professional musician in New York City in the 1950s as a percussionist. He played with famous bandleaders including Tito Rodríguez and Luis Cruz.

In 1957, he was hired as a vocalist by Joe Cuba for his sextet. His first recording for Cuba was the classic “Perfidia.”

His career was derailed in the late 1960s by a heroin addiction that he eventually kicked. In 1972, he released his first solo record, “Cheo,” which set sales records for Latin music. He continued to record and perform until his death.

In 2012, he released a collaboration with Panamanian singer Rubén Blades, “Eba Say Ajá.”

In the summer of 2013, Feliciano was diagnosed with “a treatable type of cancer,” which he survived. He also was an active anti-drug spokesperson.