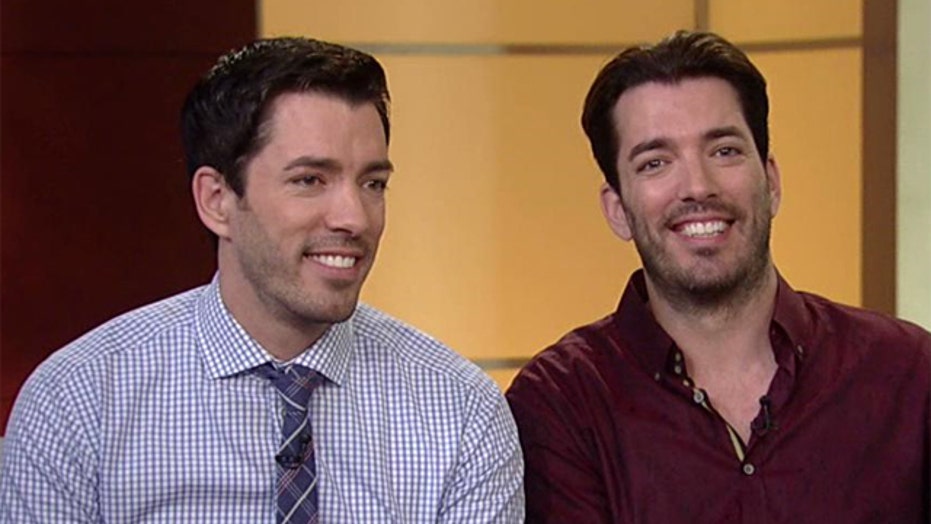 The Fargo city attorney said Tuesday that no charges will be filed due to a lack of evidence.

“Upon review of the police report and associated evidence, I found there was not sufficient evidence to establish a violation of either simple assault or disorderly conduct...beyond a reasonable doubt,” City Attorney Erik Johnson said.

According to Johnson, the April incident occurred at the bar's closing time when Scott and others became upset when their drinks were taken away. Johnson said the police report indicated Scott was escorted out of the bar by staff but reentered and had to be taken outside again.

TMZ first reported the brawl in April with pictures of Scott in a bouncer's headlock. The gossip site reported that the HGTV star called 911 at 1:57 a.m., claiming the bouncer assaulted him.