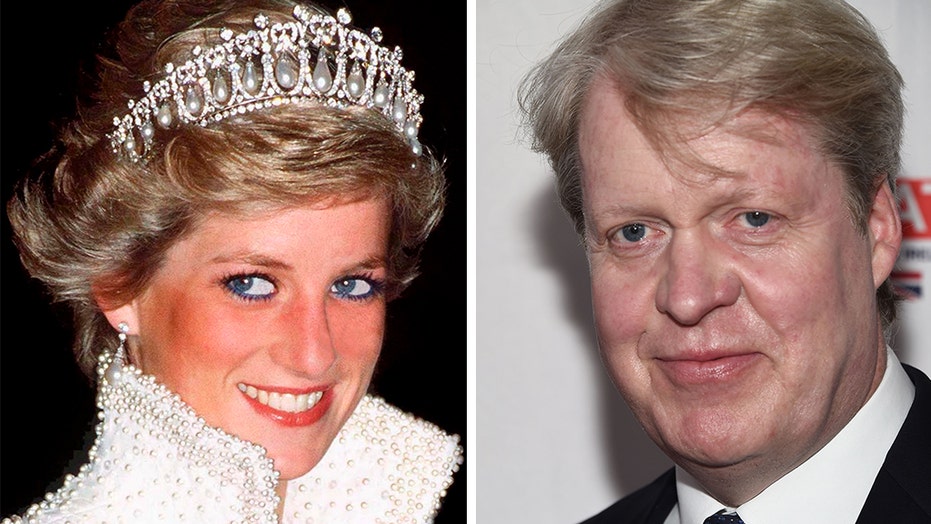 The divorce of their parents was not easy for Princess Diana and her brother, Charles Spencer, when they were children.

Spencer, 56, recently spoke to The Sunday Times about his time growing up with his late sister, who would go on to marry Prince Charles and have two sones with him, William and Harry, before their own divorce.

“Diana and I had two older sisters who were away at school, so she and I were very much in it together and I did talk to her about it,” Spencer said. His older sisters are Lady Sarah McCorquodale, 65, and Jane Fellowes, Baroness Fellowes, 63.

Spencer remembered his father's parenting fondly but found his mother's to be problematic.

“Our father was a quiet and constant source of love, but our mother wasn’t cut out for maternity. Not her fault, she couldn’t do it,” he said. “While she was packing her stuff to leave, she promised Diana [then aged five] she’d come back to see her. Diana used to wait on the doorstep for her, but she never came.”

In order to do "very profound work on [his] unhappy childhood," Spencer said he's been "in and out of therapy for 20 years."

While he found the work to be "agonizing and horrible," he noted that "the result has been cathartic."

"Coming out the other side has been good," said the nobleman. "The one thing I’ve learned through all the stuff I’ve tackled is that very few people set out to be destructive."

Until meeting his third wife, Karen Villeneuve, whom he wed in 2011, Spencer said he had "a predisposition for rescuing people" because of his rough upbringing.

"We got engaged quickly and I’m sure people thought, 'Here he goes again,' but I was confident," he gushed.

Karen shared similar sentiments, expressing her preference for being Spencer's third wife rather than a first wife, as she was to her previous husband.

"I've been a first wife and a third and — trust me on this — you really want to be the third, because men are so motivated at this point," she explained. "They are really, really paying attention. The most appealing thing about Charles for me was how willing he was to work on himself, and continue to do so."

The countess added: "I love that we are a supportive partnership. We’re both ambitious and there’s been a lot of give and take." 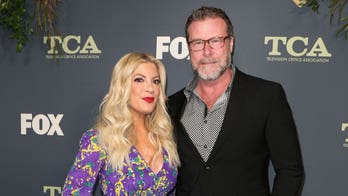 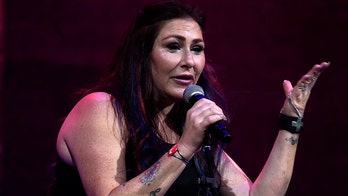