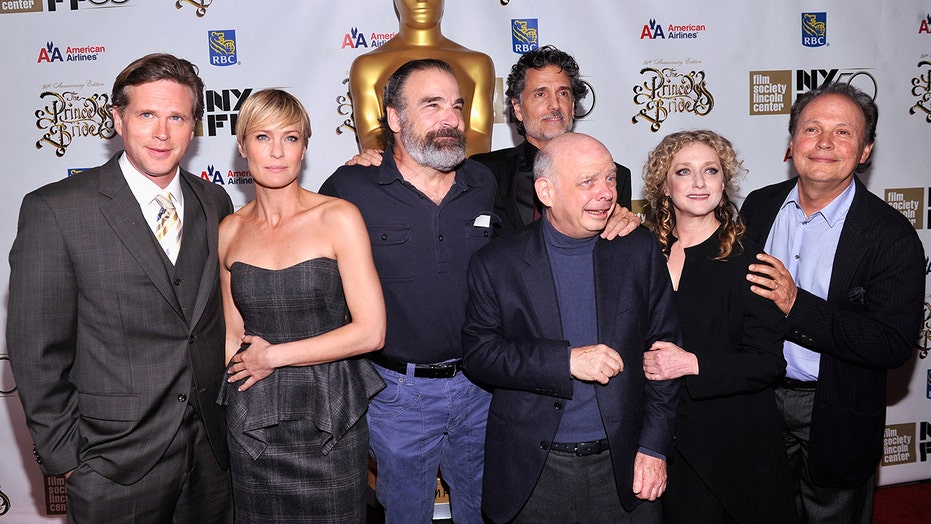 The cast of the cult classic "The Princess Bride" is hosting a special reunion for the Democratic Party of Wisconsin.

The script read will also feature a Q&A segment moderated by Patton Oswalt. The event announcement says all that is required by attendees is to sign up and give a donation.

According to the announcement, the event will be live-streamed just one time, at 6 p.m. CT on Sept. 13. The document notes that it's an event that aims to get President Trump tossed from the White House come November in his election against Joe Biden and last-minute contender Kanye West.

"Anything you donate will be used to ensure that Trump loses Wisconsin, and thereby the White House," the release reads.

In a statement released through the Pary, Elwes said: "I think most people are aware by now that Donald Trump has completely abdicated his duties as President to represent and stand up for all Americans. He has failed to keep the country safe from COVID-19 and as a result he is responsible for the devastating chaos, violence and economic collapse that we are now experiencing.”

“If America is going to have a real chance at healing we must get rid of Trump. And that is only possible if we win Wisconsin. I am thrilled to be part of this very rare reunion of my colleagues from The Princess Bride as a way to increase awareness and garner resources for the state that will determine the fate of America," the actor concluded.