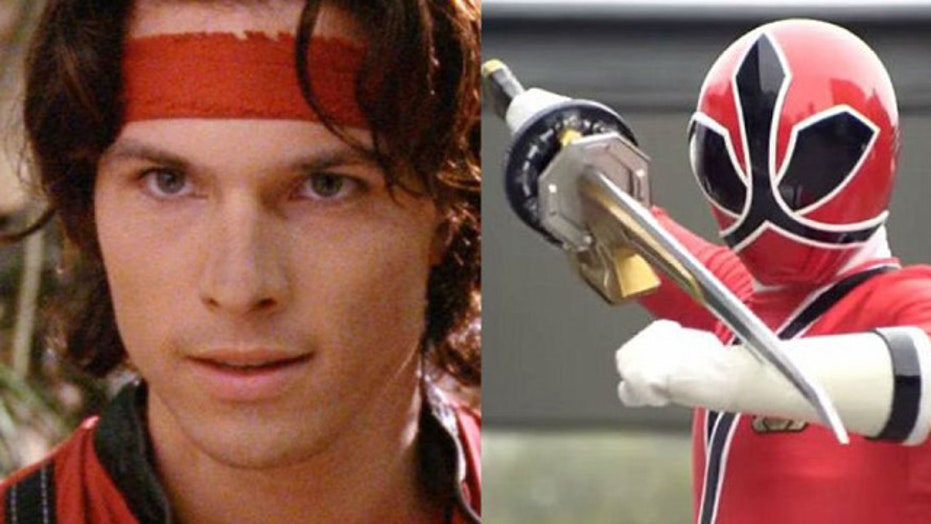 Medina has been charged with one count of murder for the fatal stabbing of Josh Sutter at his house in Palmdale, Calif., on Jan. 31, 2015. The two allegedly got into an argument over Medina’s girlfriend, and Medina apparently stabbed Sutter multiple times with a sword after the argument turned physical.

Medina was arrested for the stabbing about a year ago, but claimed that it was self-defense and was released. However, he was not charged with the crime during that arrest, unlike the one that occurred on Wednesday after more investigation from the DA’s office.

Medina is set to be arraigned Tuesday at the Antelope Valley Branch of the Los Angeles County Superior Court. Prosecutors will ask that bail be set at $1 million.

If convicted, Medina faces 26 years to life in prison.