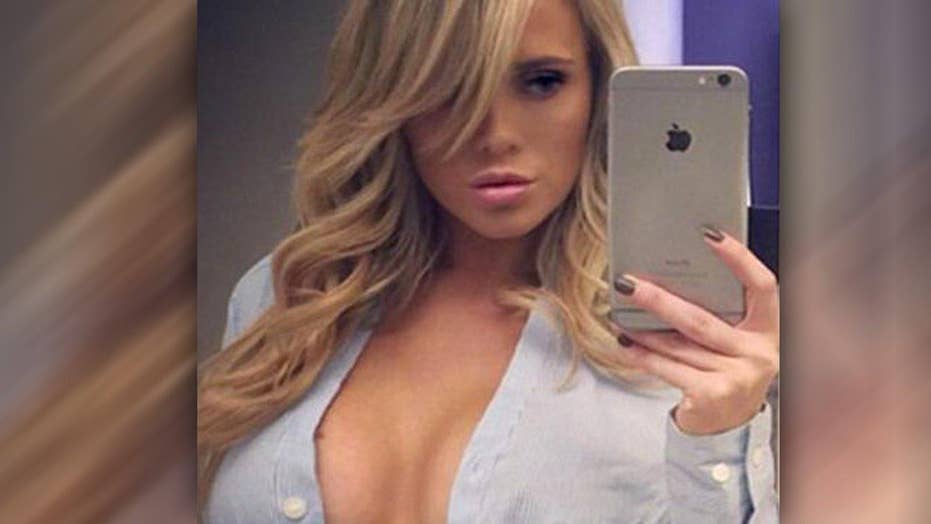 'Queen of Snapchat' posts haunting tweet before her death

According to TMZ, who unearthed the late star’s death certificate, May died from a blunt force injury that tore her left vertebral artery in February.

The injury, brought on by a trip to a chiropractor for an adjustment following a fall, essentially decreased blood flow to the brain.

May’s death was ruled accidental. She was 34.

“It is with heavy hearts that we confirm the passing today of Katie May — mother, daughter, sister, friend, businesswoman, model and social media star — after suffering a catastrophic stroke caused by a blocked artery on Monday,” May’s family said in a statement at the time. “Known as ‘MsKatieMay’ on the Internet and the ‘Queen of Snapchat,’ she leaves behind millions of fans and followers, and a heartbroken family. We respectfully ask for privacy in this difficult time.”

May left behind one young daughter, Mia. To help with expenses, her family launched a GoFundMe page with a goal of reaching $100,000. As of October 19, the campaign has raised $31,449.

It’s unclear if May’s family plans to follow up with legal action against the chiropractor.