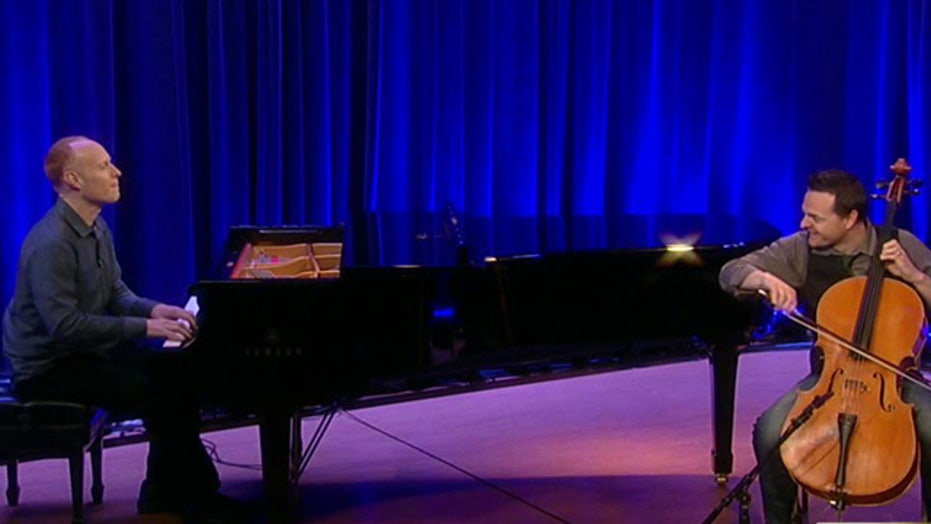 'Rolling in the Deep' performed by The Piano Guys

The Piano Guys are known for their viral YouTube videos that have racked up more than one billion views since they debuted in 2010.

Fans will get to know the Utah-based musical group in a different way on the Dove Channel's new show "Frankly Faraci."

"When you put your life into God's hands, that's when things turn out right," pianist Jon Schmidt said on the first episode of "Frankly Faraci" streaming tonight.

Schmidt's 21-year-old daughter was found dead at the bottom of cliff in October 2016. Her death was ruled accidental.

"[Jon's] family they lost their daughter," musical director Al van der Beek said on the show. "Through that whole thing, he reminded everyone...we need to remember all of the wonders, all the times that God did answer our prayers in the way we wanted to."

"We know that there's a higher power and we know that someone else is in charge of this," Paul Anderson said. "Anything is possible if you put it in God's hands."