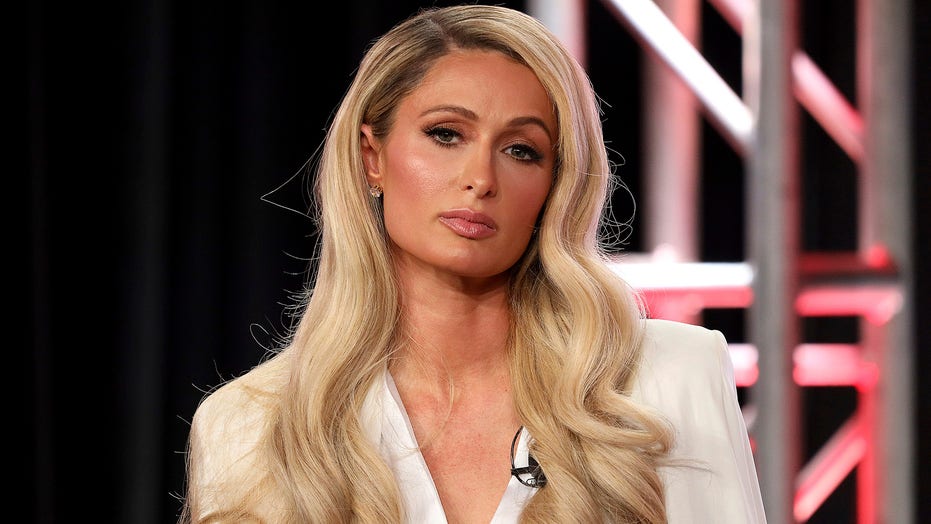 Paris Hilton is opening up about the way she was treated when her infamous sex tape was leaked in 2003, noting it likely wouldn’t happen in a post-#MeToo world.

The 39-year-old hotel heiress and reality TV star spoke with Yahoo! Entertainment to promote her new YouTube Original documentary series, “This is Paris,” when the conversation turned to her 2003 scandal.

When asked if the #MeToo movement has made it so no other women would face a similar public climate today, Hilton vehemently agreed.

“100%. The way I was treated was just so cruel and so painful,” she explained. “I’m thankful today that women can be respected for that and would not be treated like that. I wasn’t lucky in that situation with the way that people were, but at least there’s been change now.”

Paris Hilton believes she would have been treated differently if her 2003 sex tape scandal happened today. (Willy Sanjuan/Invision/AP, File)

The outlet reports that the tape was recorded with her then-boyfriend Rick Salomon in 2001 when she was 20 years old.

Although those times were tough, Hilton explained that the incident gave her thick skin and helped her navigate the public life for the rest of her life.

PARIS HILTON WEIGHS IN ON BRITNEY SPEARS' CONSERVATORSHIP, SAYS IT'S 'NOT FAIR' TO BE 'TREATED LIKE A CHILD'

“I just don’t pay attention to negativity anymore,” she told the outlet. “I feel that I’ve been through hell and back. Like what more can people say at this point? I can’t base my happiness on other people’s opinions who are strangers who I don't even know who are obviously not happy with their own lives.”

Paris Hilton opened up about her past sex tape scandal. ((Photo by Craig Barritt/Getty Images for Diesel))

The star’s comments come just days after she revealed allegations of abuse she says she suffered as a teenage student at Utah’s Provo Canyon School (PSC).

In “This is Paris,” Hilton shares never-before-heard details of what she allegedly endured including bullying, physical and mental abuse. Hilton alleged this all took place over the 11 months she stayed there before she left in 1999 at age 18.