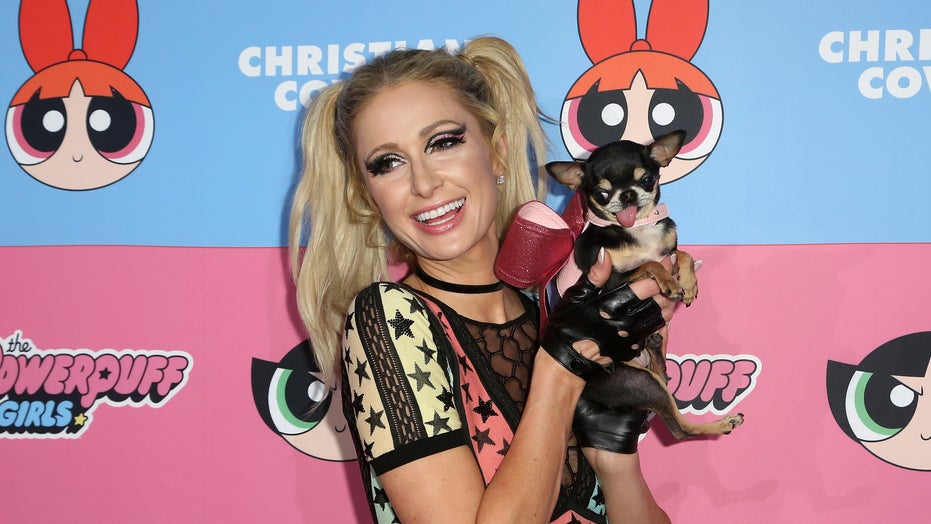 Paris Hilton revealed that the “blonde airhead” persona she had on her breakout reality TV hit, “The Simple Life,” was just a character she was portraying.

The 38-year-old celebrity spoke with People at the TV Critics Association press tour event for her upcoming YouTube documentary “This is Paris” where she revealed that the public has a lot of misconceptions about her after she played the ditzy, spoiled heiress version of herself on “The Simple Life" from 2003 until 2005.

"I knew what I was doing but the whole world didn’t, so it was kind of frustrating to me to be perceived in that way because it’s not who I am at all,” she told the outlet at the event. “But it was such an amazing and entertaining show that I would just think of it as entertainment.”

Hilton went on to confess that the mean jokes people made about her still hurt, but that she’s learned to understand why they were thrown in her direction.

Paris Hilton explained that she was doing a character of herself on 'The Simple Life.' (Craig Barritt/Getty Images for Diesel)

“Obviously, I’ve grown as a person,” she said. “I’m an adult now, but just to be judged and have so many misconceptions based on a character that I had invented myself was frustrating.”

“At the same time, I built a huge brand off doing it,” she continued. “So, I don’t really regret it and I’m happy that people are going to finally see this film.”

Hilton echoed these sentiments to the crowd that was in attendance to hear about her more serious production, “This is Paris,” which will not only give viewers a peek into the life and mind of the real Paris Hilton, but reveal an untold story about past trauma as well.

“I was having fun with it. I think, you know, I was in on the joke. People thought that’s who I really was, so sometimes it is annoying that people assume that I am kind of that, you know, blonde airhead that I was playing on the show,” she explained. “But I love, also, proving people wrong and any time they meet me in real life they’re always very surprised. So, it makes me happy to know that I created something that basically started an entire new generation of people.”

“This is Paris” is set to premiere on YouTube sometime in May.