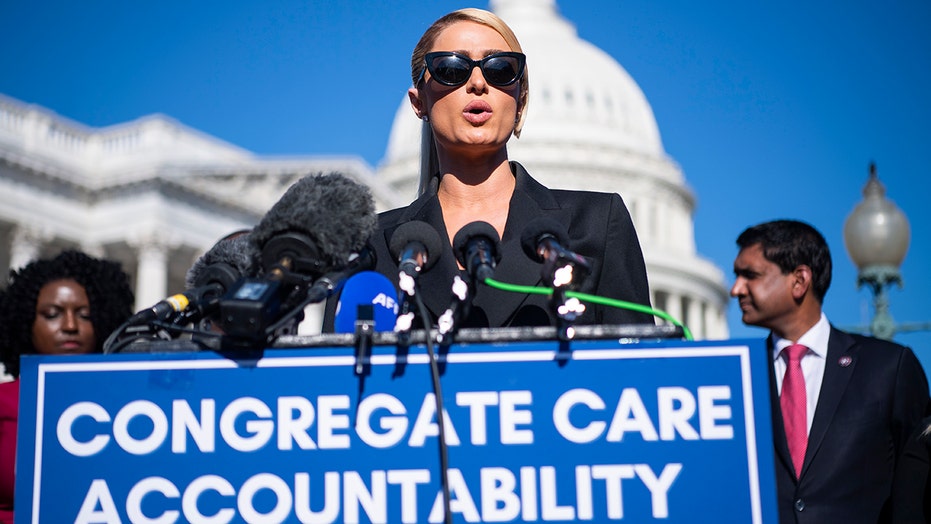 After revealing her dark past, Paris Hilton hopes other young teens will have a brighter future.

Nearly a year ago, the reality TV star and entrepreneur testified about abuse she said she suffered years ago at a boarding school in Utah. The 40-year-old lobbied for a bill that would regulate youth residential treatment centers. The hotel heiress is now aiming to examine the "dark secrets and controversial practices" of such schools in a podcast titled "Trapped In Treatment."

Hilton told Fox News she was relieved to finally come forward with her story publicly.

"It was something that I’ve just been holding in for over 20 years," she explained. "It was just so painful and traumatic that I didn’t want to think about it, but it was always there. I’m just so grateful to have done my [2020] documentary ‘This Is Paris,’ and to have spoken about that because it just made such an impact and such a difference."

Paris Hilton speaks during a news conference on legislation to establish a bill of rights for children placed in congregate care facilities, outside the U.S. Capitol on Oct. 20, 2021.  (Tom Williams/CQ-Roll Call, Inc via Getty Images)

Hilton was sent to Provo Canyon School for 11 months at age 17 where she said she was abused mentally and physically. Hilton claimed that staff members would beat her, force her to take unknown pills and send her to solitary confinement without clothes as punishment.

After speaking out in "This Is Paris," Hilton testified at a state Senate committee hearing in favor of the bill that would implement more government oversight of youth residential treatment centers and require them to document when they use restraints. The measure passed unanimously following emotional testimony from Hilton and several other survivors.

During her testimony, Hilton revealed that the treatment was so "traumatizing" that she suffered nightmares and insomnia for years. She called on President Biden and leaders in Congress to take action and said she intended to pursue federal legislation.

Since the documentary was released, other celebrities have spoken out about their experiences at the school or others like it, including Michael Jackson’s daughter Paris Jackson and tattoo artist Kat Von D.

Paris Hilton is seen on the east front the U.S. Capitol while in Washington to advocate for protections for youth in congregate care facilities on Oct. 21, 2021. (Tom Williams/CQ-Roll Call, Inc via Getty Images)

"So many survivors have reached out to me of just how healing it was for them," said Hilton about the impact her documentary made when it was released. "And now to have already changed laws in seven states to make everything that happened to me all illegal and now pushing it to a federal level so in all 50 states it will be that way… I feel like in my life, I’ve done a lot of things that I’m proud of, but this is by far the thing I’m most proud of it."

"I’m going to continue using my voice," Hilton continued. "And that’s why I’m so excited for my new podcast ‘Trapped in Treatment,’ because it’s really going to add a light on this and give survivors a platform to tell their stories. The more people know about this, the more chance we have at getting this to stop."

Hilton previously plugged a Change.org petition, which had over 40,000 signatures at the time of publishing. She has been pushing for reform on her Twitter account as well.

In a statement to Fox News, Provo Canyon CEO Dr. Adam McLain said the school "was sold by its previous ownership in August 2000. We, therefore, cannot comment on the operations or patient experience prior to this time."

Paris Hilton wipes her eyes after speaking at a committee hearing at the Utah State Capitol on Feb. 8, 2021, in Salt Lake City.  (AP Photo/Rick Bowmer)

"We cannot comment on individual patient treatment, care, or allegations due to HIPAA privacy laws," he continued, adding that "thousands of youth with behavioral health issues have been helped over the years at Provo Canyon School."

"We work with extremely complex individuals who often present a danger to themselves and others," McLain added. "Provo Canyon School is committed to the safety of our patients and staff."

He also noted that "Provo Canyon School is highly regulated by multiple agencies and organizations, including the Utah Department of Human Services, Office of Licensing and various state, federal and national credentialing organizations and agencies" and that "on average, our facility will receive 20-30 independent on-site, audits annually by highly qualified, professional auditors."

McLain also said, "We do not condone or promote any form of abuse" and that "any and all alleged/suspected abuse is reported immediately to our state regulatory authorities, law enforcement and Child Protective Services, as required."

KATHY HILTON ADMITS DAUGHTER PARIS' PARTYING DAYS WERE 'SCARY': 'IT GOT VERY OUT OF CONTROL'

Paris Hilton speaks before leading a protest on Oct. 9, 2020, in Provo, Utah. Hilton was in Utah to lead a protest outside a boarding school where she alleges she was abused physically and mentally by staff when she was a teenager. (AP Photo/Rick Bowmer)

"Trapped in Treatment," which will be hosted by Caroline Cole and Rebecca Mellinger, promises to share personal accounts and expert opinions "to shine a light on what really happens at behavior modification centers and how this billion-dollar industry has flourished for so long." Beginning with Provo Canyon School, each season will focus on one youth treatment facility from the perspectives of its survivors.

Hilton insisted that her efforts to raise awareness are far from over. 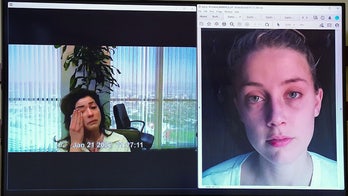 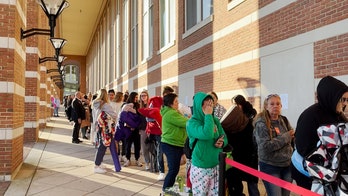 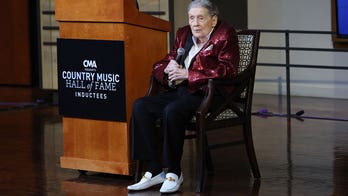 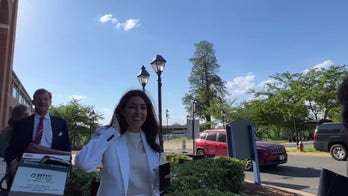