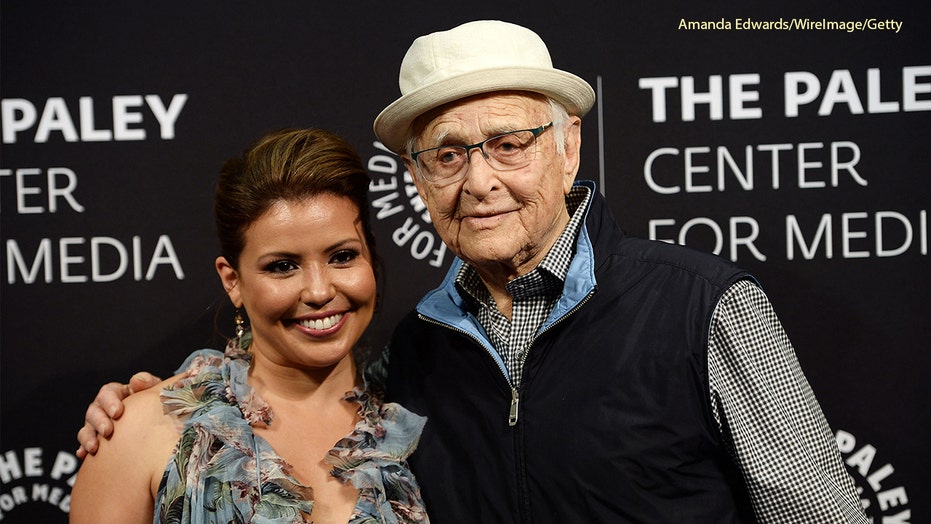 'One Day at a Time' star Justina Machado recalls auditioning for Norman Lear: 'I was terrified'

Norman Lear took a moment from his birthday to reflect on his life.

The television writer and producer, who turned the big 9-8 on Monday, took to Instagram on Wednesday where he posted a video of himself discussing the passing of time.

“Good morning! So this is the day after my 98th birthday,” said Lear, who originally filmed the video on Tuesday. “It was my birthday yesterday. I’m into my 99th year, and it feels remarkably like my 98th year, which felt remarkably like my 89th year. I don’t know, it’s all the same.”

“I can’t help, however, realizing I’m closer to that time when goodbyes are in order, I realize I’m not concerned about the going, I just don’t like the leaving,” he continued. “And yesterday so solidified that, because I was with all my six kids and grandkids, and surrounded by all the love I receive, all the love I feel.”

Lear previously revealed he celebrated his birthday in Vermont with his wife, six children and four grandchildren. In a video he posted on Monday, Lear described Vermont as “the most priceless, glorious place I know” and “second home for my entire family.”

“My morning thought on my 98th birthday is where can I go out and dig a mind deep enough for the gratitude I feel, or how can I fly to reach a place that meets the deepest amount of gratitude I feel?” he said. “If you’re watching this long, I’m grateful to you for that, too. And my morning thought is… each man is my superior, each woman also my superior, in that I may learn from him and her.”

Back in April, “One Day at a Time” star Justina Machado described to Fox News what it was like auditioning for Lear.

The award-winning comedy is inspired by the 1975 series of the same name.

“I was terrified,” she said at the time. “I was so scared. I was like, ‘Oh God, here we go. Here we go.’  And you know, he's just so lovely. We pull up to his place and we go in there. I mean, I go in there and I sit down and I'm having this really wonderful conversation with him.

“And then after 30 minutes of us having this pretty conversation, just he and I, he goes, ‘OK, now read for me.’ So then I had to audition for him after sitting there and speaking to him for 30 minutes. I was like, ‘Oh God.’ It's like because, you know, it's always nerve-wracking to audition. It was surreal. But it was also really exciting because when I left I knew that something special had happened and I was pretty sure I had the job. So it was pretty exciting."