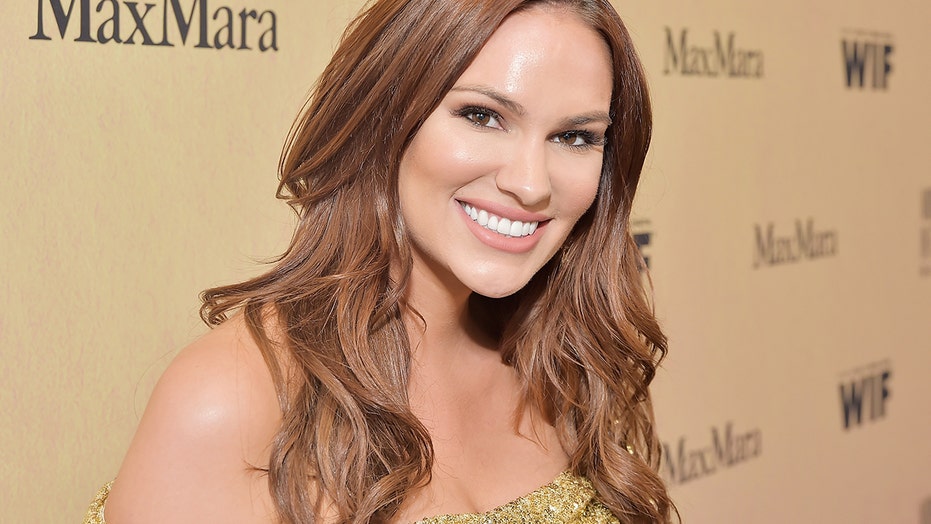 EXCLUSIVE: Actress and producer Nicole Weider believes that her faith in God has taken her career to new places she never thought were possible.

The "Switched" executive producer and star told Fox News that before putting her career into God's hands she was dealing with self-esteem issues stemming from her work in the modeling industry.

"It's interesting because when I was involved in commercials and modeling and doing things without God and doing things that did not have a faith message, I was constantly faced with scrutiny and felt like I never measured up," Weider explained. "I was actually hurting my self-esteem, but when I gave my life to God it's amazing how he opened up so many doors."

"I really believe when we honor God with our gifts, he does make things happen and he can make all things possible. There are a lot of people in Hollywood [who] are believers, but I feel like a lot of people can't say that or can't have a voice because they will feel ostracized. So far, I haven't experienced a lot of backlash," she added.

Weider went on to recall a photoshoot early on in her career when she was "wearing just a bra and underwear" and the photos were "still not scandalous enough." She said she felt "uncomfortable" and started to reevaluate her choices.

"There were all these people around me, and one of the photographer's assistants [was] retouching the models' photos on a big computer in real time. He was retouching her thighs and making them skinnier and he was removing her freckles," Weider said. "I was like, if I'm not good enough and these [other] models aren't good enough, [this] whole modeling industry is so false. I just knew I was meant for more than that, to be totally honest."

Weider set her sights on transitioning into a position behind the camera and now develops scripts and produces projects she feels are sending a more positive message to young people, especially girls.

"Switched" is about a bullied teen who magically switches bodies with the most popular girl in high school. (Vertical Entertainment )

She says her new film '"Switched" is culturally relevant and also delivers a message about "anti-bullying and cyberbullying" on social media in a lighthearted way.

The movie follows a bullied teen who magically switches bodies with the most popular girl in high school.

Weider said, "I think that [faith-based] and family-friendly movies are needed more than ever because [there] are so many inappropriate TV shows out there and inappropriate content on streaming services. There's just a lot of bad messages out there for young people."

"Switched" is available now on-demand and will be available to buy on DVD Oct. 6.