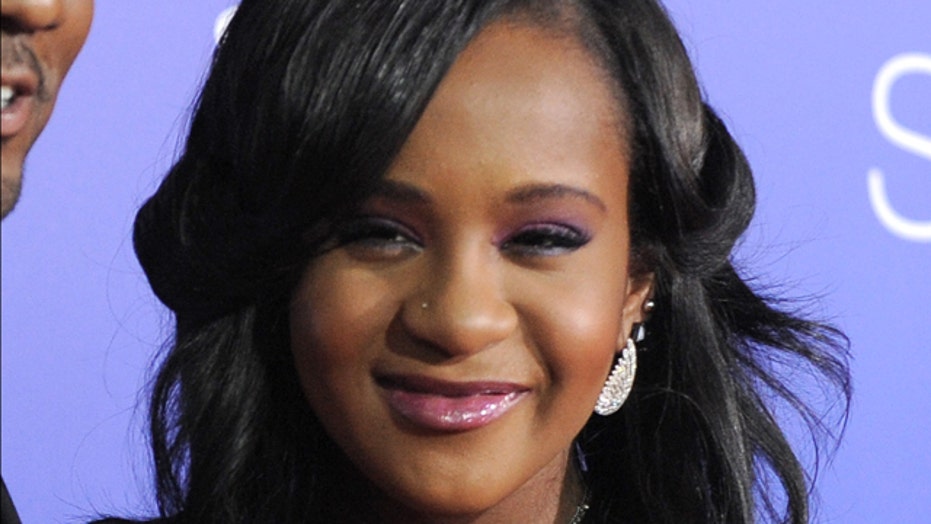 Lawyers for Bobbi Kristina Brown's estate say a judge in Atlanta has ordered her partner, Nick Gordon, to pay $36 million in a wrongful death case.

Brown, the daughter of singers Whitney Houston and Bobby Brown, was found face-down and unresponsive in a bathtub in her suburban Atlanta townhome in January 2015. She was in a coma for six months before dying in hospice care at age 22.

Fulton County Superior Court Judge T. Jackson Bedford ruled in September that Gordon repeatedly failed to meet court deadlines in the case. His order said that meant the conservator of her estate wins by default.

The estate's lawyers said in an emailed statement that Bedford on Thursday awarded damages of $36,250,000.

Gordon wasn't in court Thursday. He hasn't been criminally charged in Brown's death.