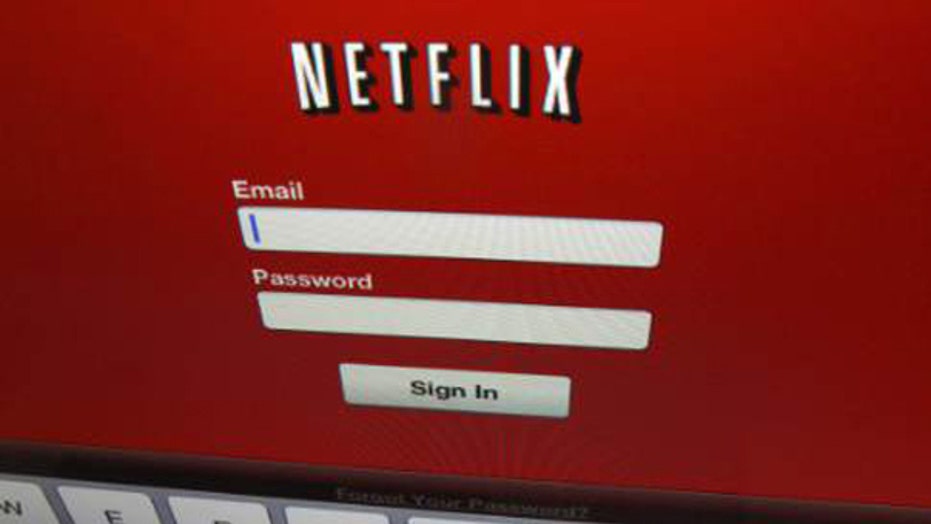 Not so quietly Netflix has scooped up some of comedy’s heaviest hitters, making the streaming service a top dog in the stand-up special sphere.

Louis C.K, Jerry Seinfeld, Dave Chappelle, Amy Schumer and Chris Rock, have all signed Netflix deals. Many of the A-listers previously took their stand-up specials to HBO or Comedy Central, which have previously dominated the genre.

But with 93 million members paying an average of $10 a month worldwide, Netflix has clearly decided to put resources behind stand-up. According to The Hollywood Reporter, the Chris Rock deal cost Netflix $40 million — $20 million per special.

“Chris Rock is a beloved actor and director, and his remarkable stand-up makes him comic royalty. There is no one like him, and Netflix offers the global platform and creative freedom that will serve as a perfect home for someone with his incredible talent,” Netflix chief content officer Ted Sarandos said in a statement released in October 2016.

It's possible Netflix is getting so many big stars because HBO has backed away from stand-up. Schumer, Rock and Chappelle have long histories with HBO.

“About eight or nine years ago We decided to reduce the number of specials we air to focus on comedians that offer a unique perspective as well as continuing to find new, emerging voices,” Jeff Cusson, executive vice president of HBO Corporate Affairs, told Fox News.

Whatever the reason, Netflix has stepped in and signed some serious deals.

-- This year, Louis C.K. will premiere two new stand-up comedy specials exclusively on Netflix. The first of the specials, titled “2017,” was shot in Washington D.C., and is set to debut on April 4.

-- In January, Seinfeld signed an elaborate production deal, which includes two exclusive stand-up specials and both new and old episodes of his web series, “Comedians in Cars Getting Coffee.”

-- Also in January, Netflix announced Amy Schumer would film a stand-up special for the service.

These stars will join comedians such as Aziz Ansari, Hannibal Buress, Ali Wong, Patton Oswalt and dozens of others who have all filmed stand-up specials for Netflix.

"Increasingly, Netflix is becoming the preeminent destination for stand-up comedy, partnering with top-tier talent across a wide variety of styles and humor, enabling them to bring their fresh, distinctive and hilarious voices to our members in 190 countries around the world," said Lisa Nishimura, vice president of original documentary and comedy at Netflix told The Hollywood Reporter.

NETFLIX TRIES OUT NEW KIND OF TV SHOW WITH 'ABSTRACT: THE ART OF DESIGN'

Fox News reached out to both Netflix and Comedy Central and neither responded by the time of posting.

PrettyFamous | Graphiq
Rebekah Sager is a writer and editor for FoxNews.com. She can be reached at rebekah.sager@foxnews.com. Follow her on Twitter @rebekah_sager.