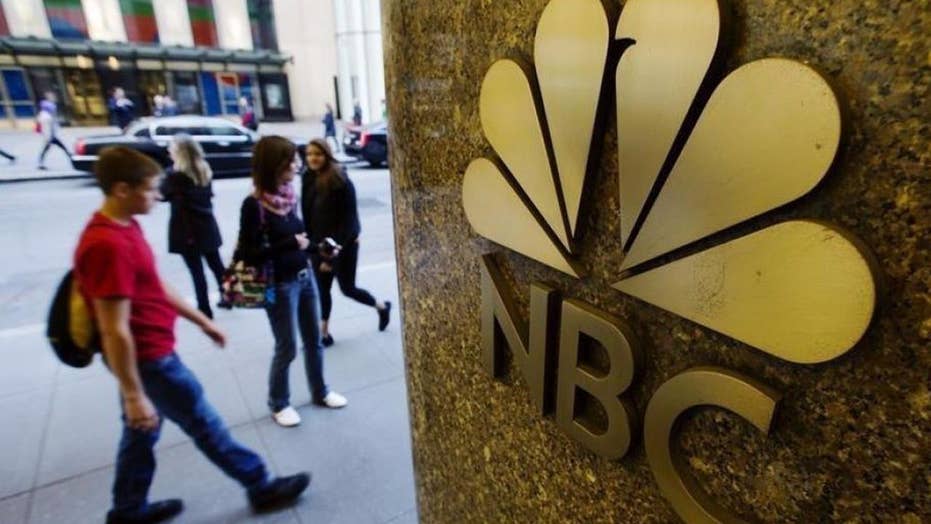 Fox411: NBC facing criticism on social media for posting a story that focused on an unsubstantiated idea rather than on those killed or injured in the New York terror attack.

Less than 24 hours after a driver plowed into a crowd Tuesday on the streets of New York City, NBC News faced mockery and criticism for posting a story about American Muslims that critics said was unfounded.

The NBC story suggested that Muslim Americans were fearing a potential “backlash” against their community because the suspect – identified by authorities as Sayfullo Saipov, an immigrant from Uzbekistan – shared their faith.

But critics posting on social media derided the network for focusing on an unsubstantiated idea rather than on those killed or injured in the attack.

“Maybe we should focus on those who were brutally murdered than a backlash you hope manifests,” NRA spokeswoman and author Dana Loesch wrote on Twitter.

Police say 29-year-old Saipov, who was living in New Jersey after relocating from Florida, mowed down people near the World Trade Center with a rented truck, leaving eight people dead and a dozen injured. He reportedly yelled “Allahu akbar” ("God is great") after he exited the vehicle and pledged allegiance to ISIS.

“In the wake of Tuesday's attack, some Muslim Americans and community leaders expressed concerns over how their religion would be perceived and whether Muslims would become targets of violence,” NBC wrote in an article titled, "Muslim Americans Again Brace for Backlash After New York Attack."

"My initial reaction was, obviously, concern and shock over what happened," Umer Ahmad, a Muslim-American physician from New Jersey, told the network. "My biggest concern is that he's readily identified as a Muslim and then that is extrapolated out to my own faith.”

But that opinion wasn't shared by others who read the article.

“Instead of the story being the barbaric murder of innocents, the media wants the story to be imagined backlash. Disgusting,” said Christopher Barron, president of Right Turn Strategies, a conservative consulting firm, and co-founder of GOProud, an organization for gay and lesbian conservatives.

Said one Twitter commenter: “NBC immediately rushes to accuse Americans of being Islamophobic bigots” after a terror attack that killed eight people.

Another Twitter use wrote:“NBC’s priority in reporting is about ‘backlash’ to Muslim Americans, not that eight people were killed.”

Saipov remained detained Wednesday after being apprehended following the attack. Federal prosecutors said Wednesday that the suspect was motivated “by hate and a twisted ideology,” as he possessed multiple gruesome ISIS-related videos and photos, including pictures of people being beheaded, Fox News reported.

He was charged with providing material support to a terror group and committing violence in Tuesday’s attack. President Donald Trump called for the death penalty Wednesday night amid reports that Saipov asked for an ISIS flag for his hospital room.

“NYC terrorist was happy as he asked to hang ISIS flag in his hospital room. He killed 8 people, badly injured 12. SHOULD GET DEATH PENALTY!,” the president tweeted.