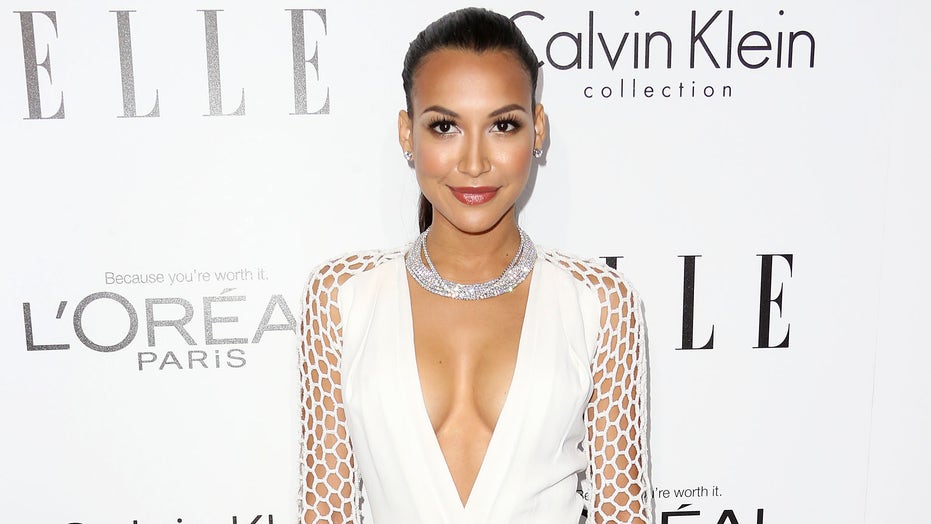 Actress Naya Rivera has been laid to rest.

The "Glee" star, 33, was buried at Forest Lawn Memorial Park in Los Angeles on Friday, July 24, according to a death certificate obtained by People magazine.

The doc listed the cause of death as "drowning" and says Rivera died within a manner of "[minutes]." Per People, it also states that there were no other significant conditions that contributed to her death.

On July 13, Rivera's body was recovered from Lake Piru in California, five days after she went missing when she had rented a boat with her 4-year-old son, Josey.

When the boat failed to return on time, its vendor found the vessel drifting in the northern end of the lake with the little boy asleep on board. According to Ventura County authorities, the vendor told investigators that the boy and his mother had been swimming.

Josey told investigators that his mother helped him get back on board the boat. He then looked back and saw her disappear into the water.

The boy was wearing a life vest, and another life jacket was found in the boat along with Rivera’s identification. Her car was found in a parking area. Josey, whom Rivera shared with ex-husband, actor Ryan Dorsey, was "in good health," authorities previously confirmed.

The day after she disappeared, authorities said that they believed Rivera had drowned and the rescue mission became a recovery.

Dorsey took to his Instagram earlier this week to honor Rivera. "This is so unfair...there's not enough words to express the hole left in everyone's hearts. I can't believe this is life now. I don't know if I'll ever believe it," he wrote.

"You were just here... We were just in the back swimming with Josey the day before. Life just isn't fair. I don't know what to say...I'm thankful for our times and our journey that brought us together and gave us the sweetest and kindest smart little boy we could ever hope for," he added.