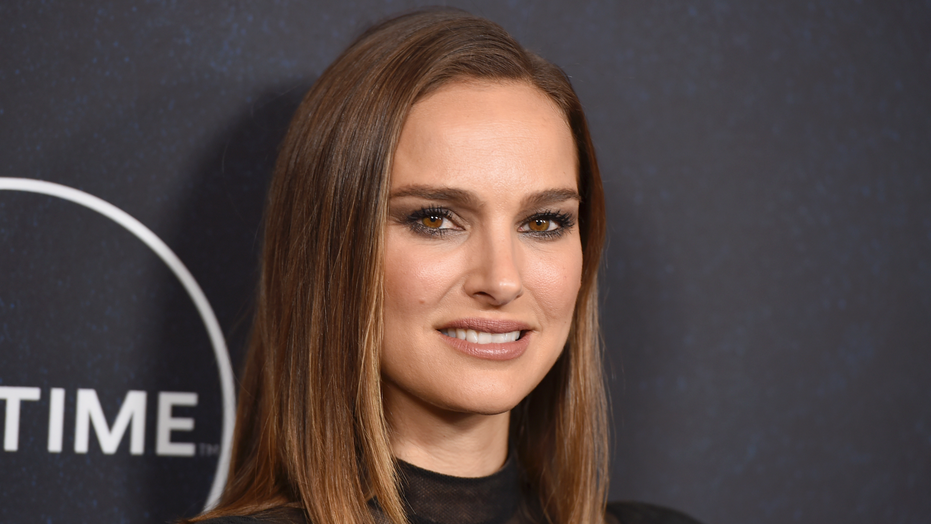 Natalie Portman said she can no longer sit back and stay silent amid nationwide protests and calls to pull back on police department funding.

The Jerusalem-born actress, 39, shared a post to Instagram on Monday, in which she opened up about her experience with police but also noting that amid the protests against police brutality and racial inequality, she has adjusted her stance on the idea of limiting funding to local law enforcement.

"When I first heard #defundthepolice, I have to admit my first reaction was fear," Portman began. "My whole life, police have made me feel safe. But that’s exactly the center of my white privilege: the police make me as a white woman feel safe, while my black friends, family and neighbors feel the opposite: police make them feel terror. And for good reason."

"Police are the 6th leading cause of death for black men in this country,” she continued. “These are not isolated incidents. They are patterns and part of the system of over-policing of black Americans."

The Oscar-winner said “reforms have not worked” and said she supported the Black Lives Matter movement that has swept over multiple continents and is “grateful to the leaders who have made us question the status quo.”

MOBY CANCELS BOOK TOUR AFTER NATALIE PORTMAN DISPUTE: 'ALL OF THIS HAS BEEN MY OWN FAULT'

"And who have made us imagine, what a world could be like in which we invested in nourishing people; (in their education, healthcare, environment, shelter)— rather than putting all of our money into punishment,” she added.

Portman accompanied her lengthy comment with a slide show detailing what defunding of the police could mean for various communities across the nation, and said that in her life, she has had to take time to fully understand the messaging behind the protests and constant calls for action.

"I’ve gotten to the age in my life, where if my gut feels uncomfortable, I take the situation as wrong," she continued in her note. "But this concept initially made me uncomfortable because I was wrong. Because the system that makes me feel comfortable is wrong. #defendblacklives #defundthepolice Swipe right for additional resources via @theslacktivists."

Much of the argument surrounding the idea of defunding police forces across the country center on the reallocation of funds to other services that impact minority communities including, employment, housing, education and community health programs that aid in setting up its constituents for better chances of opportunity and success.

Last week, Los Angeles City Mayor Eric Garcetti announced that the city would cut some $150 million from the Los Angeles Police Department budget and would redistribute the money towards improving community programs and ushering new life into job placements and healthcare.

Meanwhile, New York City Councilmember Carlos Menchaca called for a $1 billion slice to the New York Police Department, while in Minneapolis, where George Floyd died at the hands of police, the city council announced its unprecedented plan to topple the city’s police force and replace it moving forward.