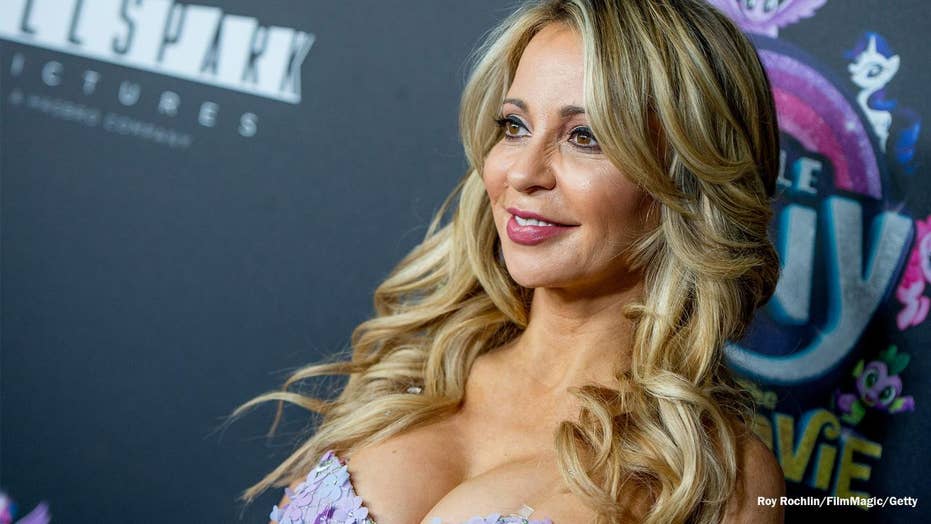 'My Little Pony' star Tara Stong explains whether she's ready to say goodbye in the season finale, looks back at her career.

After over 200 episodes and nearly a decade of adventures, Discovery Family’s popular series “My Little Pony: Friendship is Magic,” is embarking on its final season.

Launched in 2010, the animated show follows Princess Twilight Sparkle, voiced by Tara Strong, and her colorful pony friends in the land of Equestria, where they learn valuable lessons, including the power of friendship.

As “My Little Pony” comes to an end, the final season will highlight the return of popular characters Cheese Sandwich and Quibble Pants, voiced by “Weird Al” Yankovic and Patton Oswalt.

Strong, 46, the Emmy-nominated voice actress known for her role as Twilight Sparkle, spoke to Fox News about saying goodbye, what she really thinks of diehard male “Pony” fans or “Bronies” and the one person who left her starstruck.

Fox News: The end is near for “My Little Pony.” Are you ready to say goodbye?
Tara Strong: I don't know. Are we ever really ready to say goodbye to the ponies? I'm sure there'll be some equestrian girl specials or something coming up, but it's a sad time. But it's also, we're leaving on a high note, and the show's so widely loved and revered. So I feel OK about it.

Fox News: What surprised you the most about your co-stars Patton Oswalt and "Weird Al" Yankovic?
Strong: They're both such sweet guys, and I've worked with them on animated projects before, and they both have kids. So maybe I was a little surprised that they wanted to do "Pony," but Patton's daughter was a really big fan, so he was really excited to be on the show. And "Weird Al" is such a big nerd, he'd do anything *laughs*. So they were both so happy to be on the show. I don't know that anything surprised me about that, because they're such great, fun guys. And the fans, of course, loved their characters.

Fox News: What’s your relationship like with Bronies?
Strong: Oh, I've had many encounters with Bronies, and I love them so much. They're the sweetest, most supportive fandom I've ever experienced. I first learned about them on social media and I was quite surprised. And when you see them all come together literally from around the world for people that are being bullied or for kids with cancer or other needs, they're just the most supportive, adorable fan base. And you meet them at cons, and they're completely fun and silly and ridiculous, with costumes, and just unafraid to be themselves. I just adore them.

Fox News: When did you realize you can do voices?
Strong: I always did funny voices as a kid. I used to take my mom's hand and say, "Let's pretend we're from England when we go in the store," and every toy had a voice and every animal had a voice... But I didn't know that I necessarily wanted to be primarily a voice actress. I knew I wanted to be a singer, dancer, actress when I was about 4 or 5 years old... One of my first jobs was the voice of Hello Kitty at 13, and the rest is history.

Fox News: Have you ever pranked anyone using any of your voices?
Strong: Yes, I do that all the time, especially when telemarketers call my house… My kids laugh a lot. I'll be like, "Hello? Is anybody there? My mom's not home. Do you have any lollipops?" And I just keep asking for lollipops.

Fox News: You once said playing Melody in “The Little Mermaid II” was your most favorite role to play. Why?
Strong: I was such a big fan of the original "Little Mermaid" film, and I still had the poster from the movie in my childhood bedroom until very recently when I sold my parents' house. So it was always a dream to... be with her. And so, to sing in the studio with Jodi Benson was a dream come true. I could've died the next day. I was so happy. I started crying when I met her, and she's like, "Are you OK?" I'm like, "I've just been a fan for so long." I just love her so much. So it was really, really special. And it was such a good movie too. It was probably one of the better Disney sequels out there. 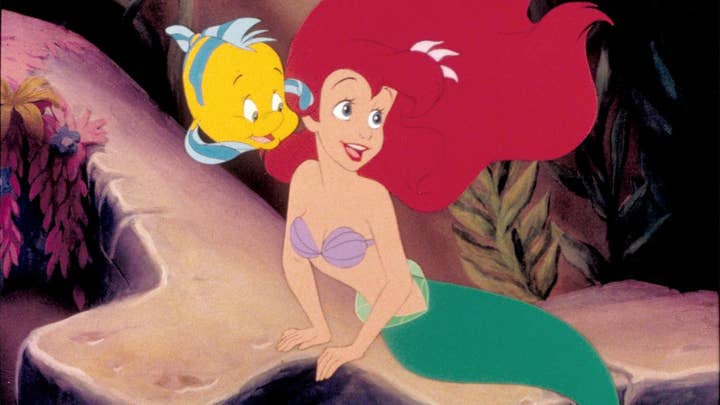 Fox News: Looking back, how challenging was it to sound like an authentic baby when it came to playing Dil Pickles in “Rugrats”?
Strong: Well, initially it wasn't so challenging. In fact, the very first day I was doing some baby crying, and they stopped the tape. I was like, uh-oh, I'm hoping they're liking what I was doing. They said, "Tara, there's a new mom in the studio and you made her lactate." *laughs* I was like, "Oh my gosh!" So I knew right away that I was pretty good at baby sounds. And all of Baby Dil's lines were in the stage direction. It was like, "Baby Dil grabs a toy and throws up." So I was like, "Yeah ... blech." I'd have a nice wet script by the end of the day.

Fox News: What's one tip or trick that you can give us on how we can do voices?
Strong: I always say it's really important for hopefuls to take acting classes, singing lessons, improv and just study. So much of voiceover acting is acting. And if you don't have that base, you won't succeed in this business. And if you're just playing around and doing funny voices, I'd say maybe record yourself on your smartphone and hear yourself back... And don't be afraid to look silly.

Fox News: Is there one character or role that you've been missing lately?
Strong: Every time a show ends, I miss doing that show. I'd love to go back and do the "Powerpuff Girls" again with all the original girls. That'd be fun. I miss doing "Fairly OddParents." [Creator] Butch Hartman left Nickelodeon, so I don't know that that's ever gonna happen again. But some of the bigger iconic roles, I'm definitely missing. I'm getting to do "Ben 10" again right now. And... I'm playing Batgirl and Harley, so that's really fun. Still doing "Teen Titans," so I get to do Raven. Right now I'm lucky I'm getting to play all my favorite roles.