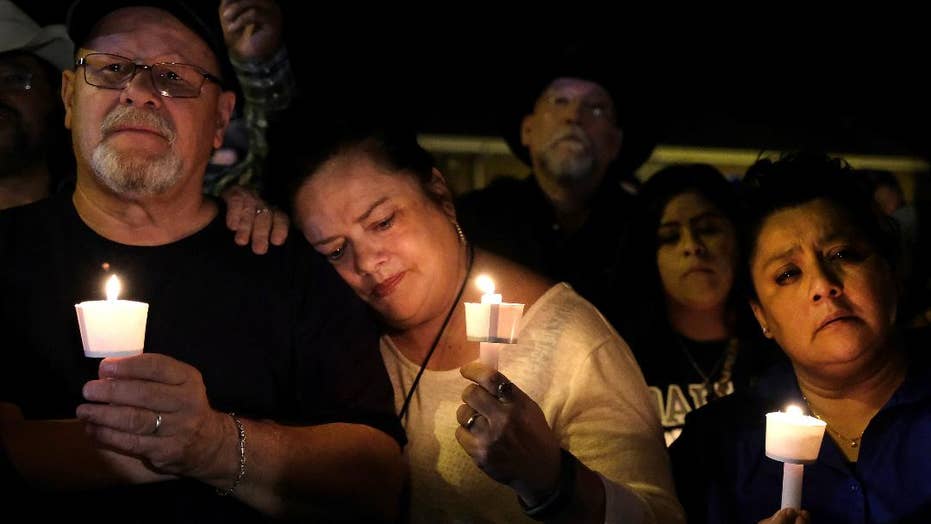 Wilson County Sheriff Joe Tackitt reported multiple victims, but has not released a number. Other reports indicate more than a dozen people were shot, but there has been no report on any deaths.

The shooter is dead, police said, and there is no active threat on the scene. Witnesses claim the man was in full combat gear and his victims include at least one child. He entered the church at 11:30 AM local time, reports claim.

The FBI and Texas Rangers are reportedly on the scene. Texas Gov. Greg Abbott tweeted out this report: