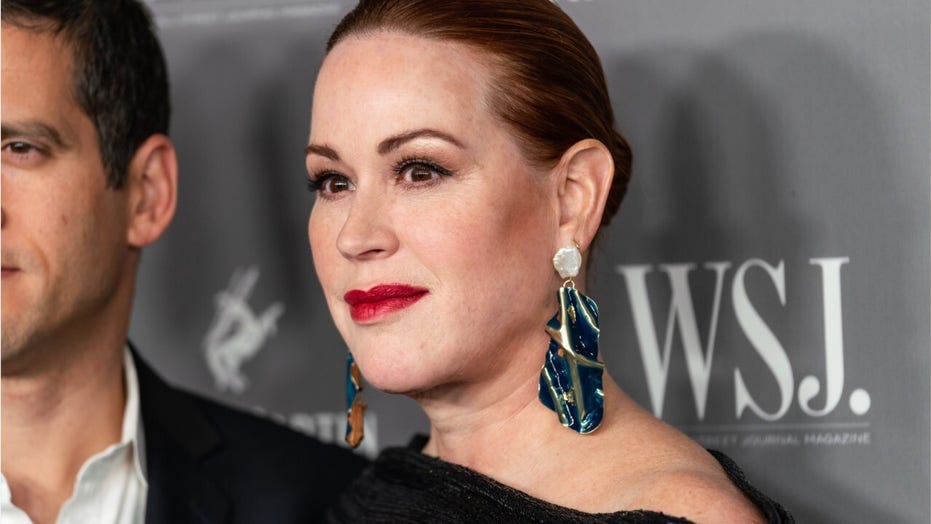 These are the most iconic TV and movie roles of '80s icon, Molly Ringwald.

Molly Ringwald is celebrating her 52nd birthday on Tuesday, even though it seems like just yesterday she was blowing out her 16 candles.

The iconic actress will forever be cemented in cinematic history as the queen of the '80s teen romance dramedies. From playing a spoiled rich girl to an awkward adolescent coming of age and figuring out love for the first time, we love her in every movie that helped define a decade.

'THE BREAKFAST CLUB': 5 FACTS ABOUT THE JOHN HUGHES CLASSIC TO CELEBRATE ITS 35TH ANNIVERSARY

Here are her seven best movie and TV roles:

Jack Jericho (Robert Downey Jr.) is a pick-up artist who sets his sights on Randy Jensen (Molly Ringwald), a sassy tour guide, who can go toe-to-toe with him.

Ringwald stars as Jewel, a 16-year-old from Kentucky who says she's married and in an abusive relationship. Andrew McCarthy (Matt) -- an engineering student -- falls in love with her at a party.

Ringwald made a TV comeback as Mary Andrews on The CW's "Riverdale" -- the angsty teen drama inspired by the Archie comic book series. Mary is Archie's (KJ Apa) mother and was an on-screen couple with the late Luke Perry, who played Archie's dad Fred.

She became close with Perry on the set. “He was the person — every time I flew into Vancouver I would get a text from him, 'Are you here?' 'Are you here yet?' 'When are we having dinner?' He was my touchstone there, the person I saw all the time," she told Refinery29.

In a more progressive role for the decade, Ringwald played a high-schooler (Darcy) who gets pregnant and then has to deal with postpartum depression after having the baby. The character has to balance a new marriage, a baby, and finishing high school before turning 18 years old.

At just 11 years old, Ringwald starred in a supporting role as Molly Parker.

She revealed to EW that she was actually fired at 12 years old from the show.

Andie (Ringwald) isn't the most popular girl at her Chicago high school. She's friends with a quirky classmate, Duckie (Jon Cryer), who has a crush on her but when the rich, cute boy Blane (Andrew McCarthy), asks her out, it all seems too good to be true.

Ironically, Samantha's (Ringwald) parents forget it's her birthday. She's over high school and adolescence and admires senior boy (Michael Schoeffling) but thinks he won't be interested in her because she's a virgin. Meanwhile, the nerdy kid Ted (Anthony Michael Hall) pines after her.

Although the John Hughes movie became a fan favorite, Ringwald believes today that its themes don't hold up.

“As everyone says and I do believe is true, that times were different and what was acceptable then is definitely not acceptable now and nor should it have been then,” she told NPR in 2018. “I feel very differently about the movies now and it's a difficult position for me to be in because there's a lot that I like about them.”

Ringwald portrays Claire, the "princess" who is forced to spend her Saturday in detention with four other students -- a brain (Anthony Michael Hall), a basket case (Ally Sheedy), a jock (Emilio Estevez), and a criminal (Judd Nelson).

The students wind up bonding in expected ways and question why social stigmas exist.