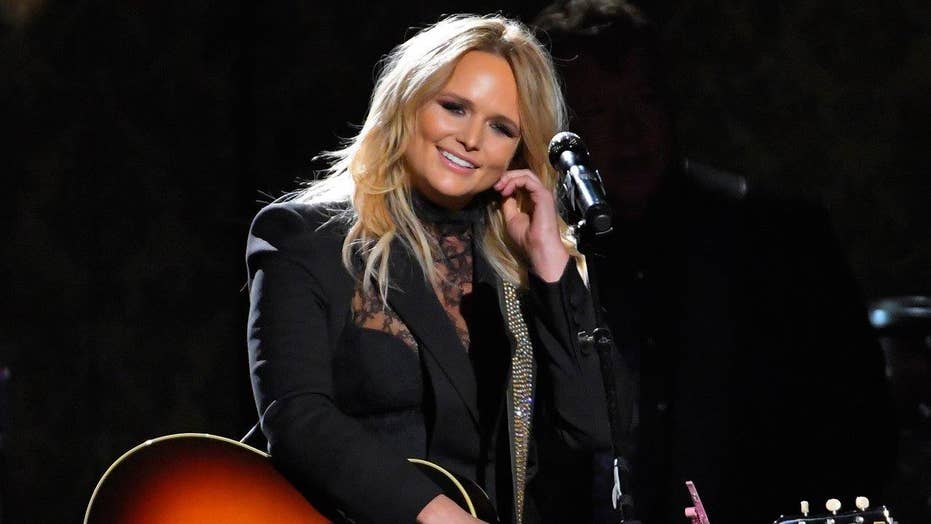 Miranda Lambert made the decision not to speak to the press about her divorce from Blake Shelton in 2015. Instead, the fiercely-private country star put everything into her new record "The Weight of These Wings."

However, at an intimate show at Joe's Bar in Chicago last week, Lambert gave the audience a little insight into how she dealt with the end of her marriage.

"I got divorced so I started drinking a little extra," she told the crowd before singing her song "Ugly Lights."

"I found myself in Midtown in Nashville three nights in a row at like last call and with the lights coming on, and I'd be sitting there," she said of the inspiration behind "Ugly Lights." "So I wrote a song about it."

In a short clip posted to Instagram late last year, the singer shared why she won't spill on split.

"I feel really strongly about the only talking I needed to do, I’ve done and it’s on tape," Lambert shared. "All the parts of me, the parts of the pain I went through, everything that happens to a person in their life — especially in the last couple years for me — is on this record."