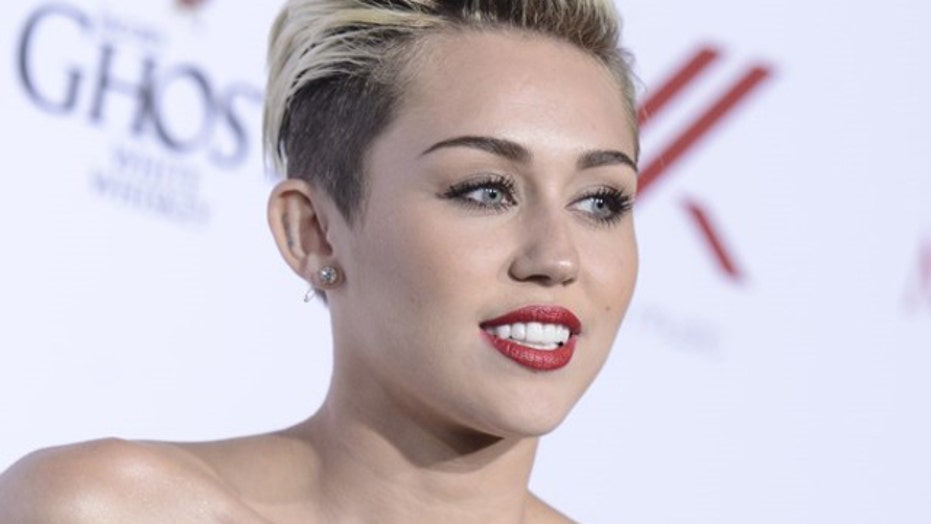 Miley Cyrus is the latest celebrity to have her private photos hacked and leaked online.

Explicit pictures of Cyrus popped up on the same website that published private pictures of Emma Watson, Demi Lovato and Amanda Seyfried.

Both Watson and Seyfried previously took legal action against Celeb Jihad demanding the site remove the images that were intended to be private.

"Photos from a clothes fitting Emma had with a stylist a couple of years ago have been stolen. They are not nude photographs. Lawyers have been instructed and we are not commenting further," a lawyer for Watson told the BBC last month.

She added, "Besides the world has seen me nude BY CHOICE before… #vanityfair."