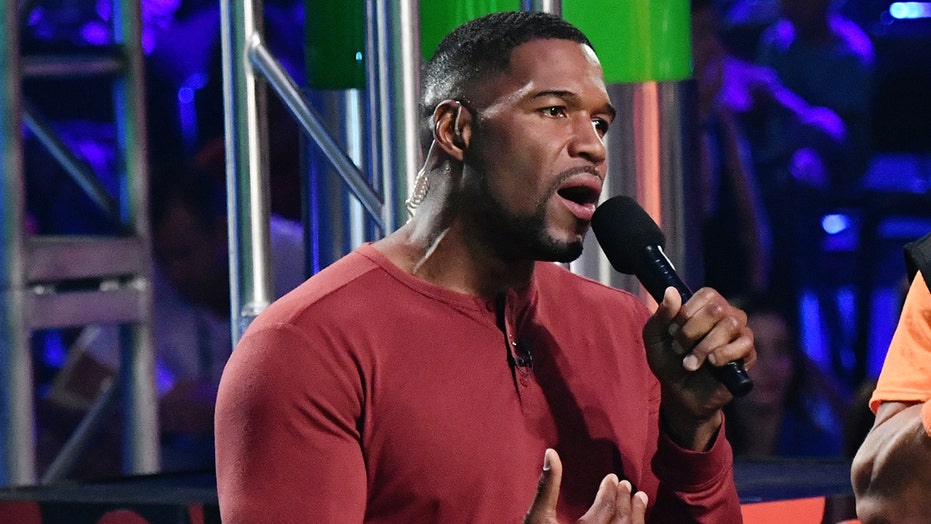 Prenup said to be the big sticking point

Michael Strahan and his ex-wife, Jean Strahan, have been entrenched in an ongoing dispute over their custody agreement for the couple’s 14-year-old twin daughters, Sophia and Isabella, with Jean arguing that Strahan owes her more than $547,000, according to a new report.

TMZ reports that Jean thinks the “Fox NFL Sunday” co-host should be on the hook for half of the $450,802 she says she paid for equestrian lessons for the former couple’s daughters, who are avid riders. Jean says she has made these payments since 2017. She also requests an additional $321,654 in back child support that she believes she is owed from the TV personality, TMZ reported, citing court documents.

The former football player and Jean married in 1999 while the current “Good Morning America” co-host was six years into a 15-year career with the New York Giants. The pair divorced in 2006 and worked out an amicable custody and child support agreement that saw the two-time Super Bowl champion paying $18,000 a month, though the amount was decreased to $13,000 in 2009, the gossip site reported.

However, Jean says an adjustment needs to be made to the amount she’s being paid and is seeking $18,378 a month from Strahan, claiming to the court that Strahan makes more than enough to afford the amended amount due to his current TV jobs and other ventures.

Jean said she and Strahan had originally agreed to split the exorbitant costs of the girls’ horseback-riding lessons – an agreement he allegedly went back on. Strahan denied his ex-wife’s claim, saying he never promised to pay half of the riding expenses – which amounts to $225,000, according to TMZ.

In Strahan’s response to his wife’s judgment, he admitted that part of their agreement allows for cost-of-living adjustments. However, the Texas Southern University alum claims that the verbiage about how to determine that amount is “vague and indefinite.”

In Jean’s initial settlement with Strahan, she was awarded $15.3 million in addition to her monthly allotment. The pair is due back in Manhattan court in November, when a judge is expected to rule on the payment amounts.