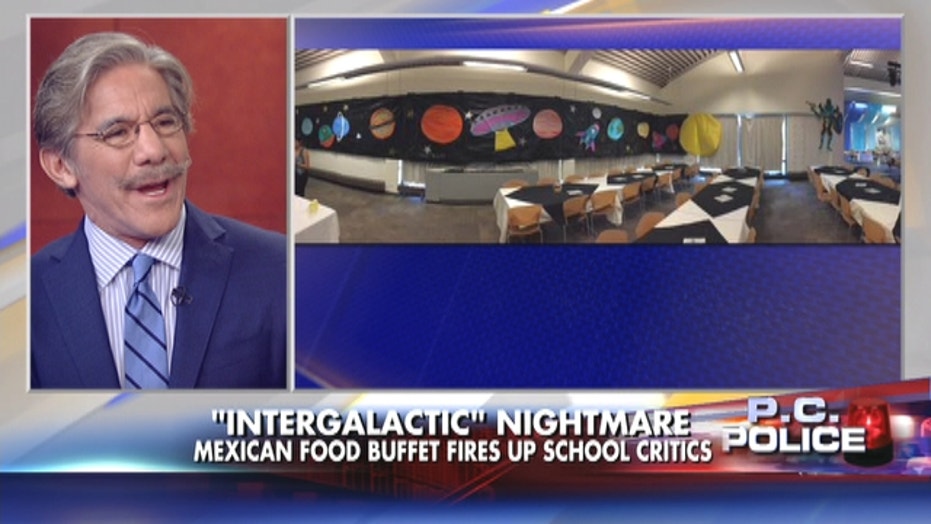 Canadian crooner Michael Buble is getting a side of scorn with a picture he posted on Instagram while in a fast-food restaurant in Miami.

"There was something about this photo lu took ,that seemed worthy of instagram” he captioned it, tailing it with #myhumps #babygotback #hungryshorts #onlyinmiami #picoftheday #beautifulbum"

The photo Lu took – Lu being his wife Luisana Lopilato, an Argentinian actress – is a seemingly innocent shot of him with a woman ordering food in the background, wearing a pair of tight shorts that are clearly insufficient to cover her booty.

Even though the woman’s face is not shown, half of the blogosphere has gone up in arms calling the post “misogynistic” and “hater,” while the other more coolheaded half is coming out on the singer’s defense.

“Taking a photo and posting it on instagram is not a damn compliment to her body. It is saying that is all she is,” wrote hippie_virgo, who is then ardently refuted by sharonmc827: “Why is everyone assuming he is bullying or body shaming?? People wear short shorts for a reason!”

Buble has not commented any further and has not taken the post down.

The Grammy-winning singer and the 26-year-old Argentinian actress met during a 2009 South American concert tour. They married in a small civil ceremony in March 2011 in Buenos Aires and later in front of 300 friends and family. A third wedding ceremony took place in May 2011 in Vancouver.