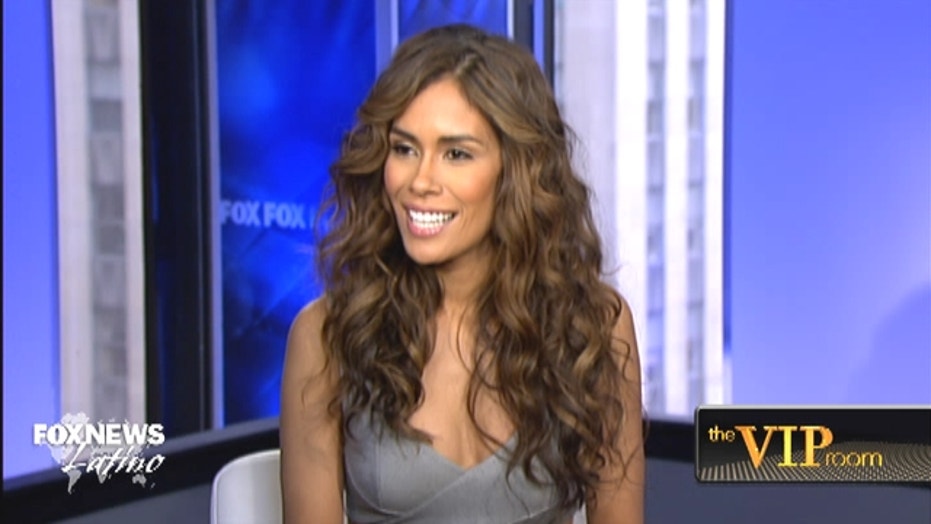 In an interview with Fox News Latino, Daniella Alonso talks about her passion for acting, love of animals, growing up in New York City and what it was like to act in her first comedy alongside Kevin James.

New York, NY – After getting her feet wet in the apocalyptic "Revolution" and the hospital drama "The Night Shift," Daniella Alonso is stepping into the big screen with a role in "Paul Blart: Mall Cop 2" -- and trying her hand in comedy for the first time.

Alonso, who is half Puerto Rican and half Peruvian, sat down for a video interview with Fox News Latino and opened up about her passion for acting, her love of animals, growing up in New York City and what it was like to have her comedy debut alongside James.