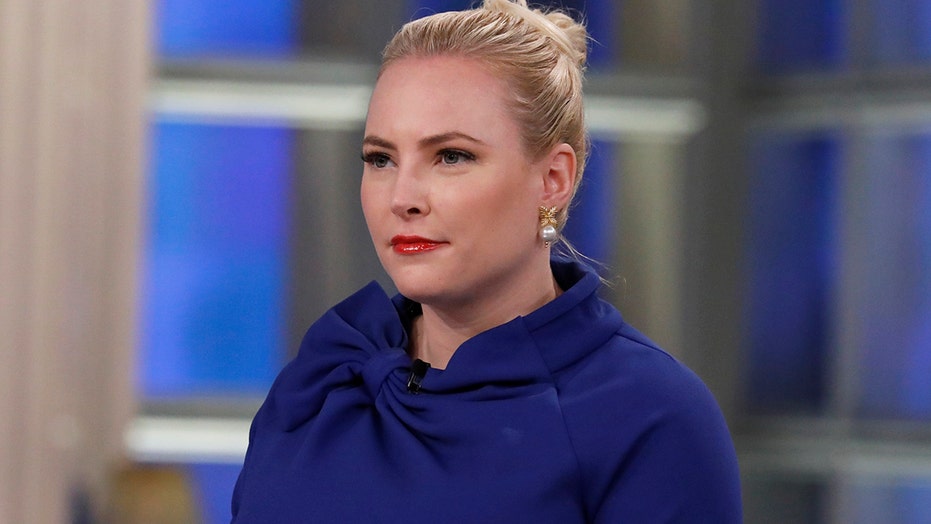 Backstage warfare at 'The View'

Meghan McCain’s viral clapback against one Twitter user resurfaced Friday during an episode of “Jeopardy!”

McCain shared a photo of a Jeopardy question on social media that referenced a tweet she sent in March in response to a remark made by a conservative commentator criticizing “The View.”

“Twitter eruputed when this co-host of ‘The View’ responded to a critic with the tweet ‘you were at my wedding Denise,’” the question read.

Denise McAllister, a contributor for The Federalist, a conservative website founded by McCain’s husband, slammed the daytime talk show hosts in a March 25 tweet as “delusional mental midgets” that lack “emotional regulation.”

McCain fired back with “you were at my wedding Denise…”

The six letter response set social media users into a frenzy, who used the clapback to inspire a series of memes.

McAllister sent a response tweet to clarify that she was not directing her remark at McCain.

“My comment was directed at The View and the mental midgets who surround you. I don’t even know how you do it daily and my hat is off to you for standing strong in the midst of crazy,” she wrote.