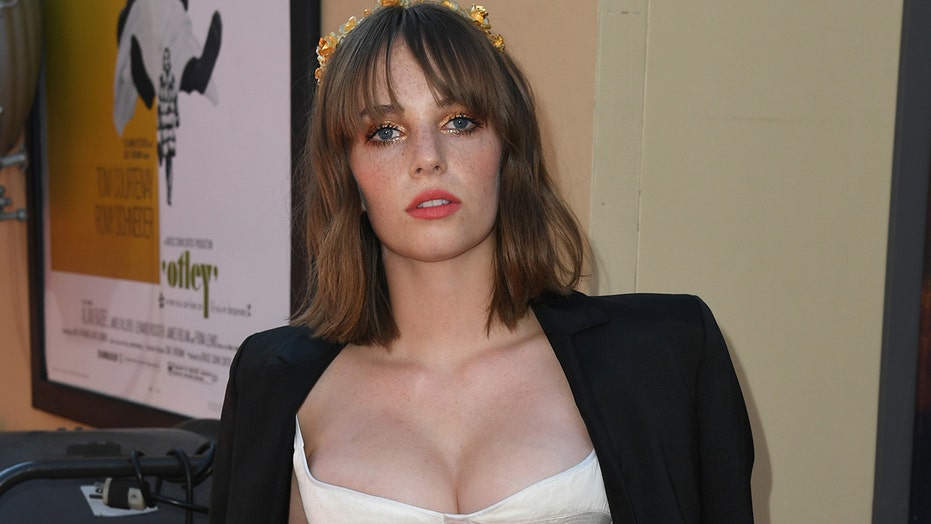 Maya Hawke blasted her famous parents’ generation in Hollywood during a recent interview, arguing that it was a lot easier for them to get famous in a pre-viral world.

The daughter of A-list stars Ethan Hawke and Uma Thurman spoke candidly for an interview with Nylon in which she discussed everything from her critics crying nepotism to the way her famous parents braced her for stardom after she decided to become an actress.

The "Stranger Things" star told the outlet that her parents had very different pieces of advice for her when she began her career, with her mom warning her about the struggles women in particular face in the public eye.

Thurman was among the many women who revealed allegations of sexual assault against Harvey Weinstein in 2017 at the height of the #MeToo movement.

Uma Thurman gave her daughter Maya Hawke some advice before she became an actress. (Stephane Cardinale - Corbis/Corbis via Getty Images)

Although she appreciated her mom’s advice, she couldn’t help but muse on the different generation that her parents came to fame in.

“It just used to be more glamorous,” she explained, noting a reduction in major film budgets. “It’s not so glamorous anymore. There’s almost no such thing as a movie star anymore. There can be an appearance of one for a second. Now there’s a bajillion actors with a following. It’s a lot more everyman.”

Later in the interview, she doubled down on these thoughts, going as far as to say that the ignorance of her parents’ generation, “f---ed us.”

Maya Hawke said coming to fame in this generation is less 'glamorous' than when her parents did. (Kevin Winter/Getty Images)

“I was talking to my friend the other day about this and we’re just so annoyed at our parents’ generation. They had it so easy. They were all just high and driving around in cool, gas-guzzling cars. Destroying our environment and voting for the wrong people, and having no wars and no plagues and no pandemics,” she said. “We’re in our 20s, we’re supposed to be having fun, and doing drugs and partying. But instead… We’re going to SoulCycle and trying to outlive our planet. We have a horrible president, and it’s just really irritating. They really f---ed us.”

Despite her opinions on how her parents came up, the family seems to be doing well while living together under coronavirus quarantine. In March, she shared a video to Instagram of herself singing with her family, which included sisters Clementine and Indiana and her famous father, of course.

Ethan's son Levon also joined in on the fun, playing guitar alongside his dad.