What happened to Joey Tribbiani?

Matt LeBlanc sounded less than enthused to be at the Emmy Awards on Sunday when he was interviewed by E! News’ Jason Kennedy.

Donning a consistent frown, 49-year-old LeBlanc dryly spoke about his upcoming show “Man With a Plan” and the return of “Episodes.”

In an weird interview moment, E! split the screen between LeBlanc and “Game of Thrones” actress Emilia Clarke where they exchanged pleasantries, before LeBlanc admitted that he hadn’t watched her show past the first season.

“I fell out of touch with it and I guess that’s when she started getting naked,” he said, “So I need to catch up.”

Well, that was awkward. 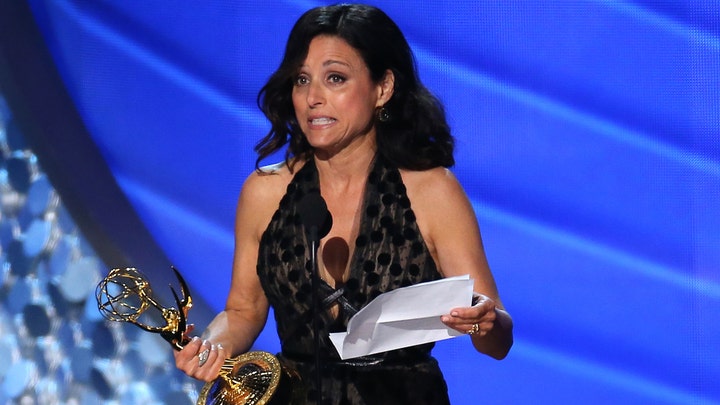