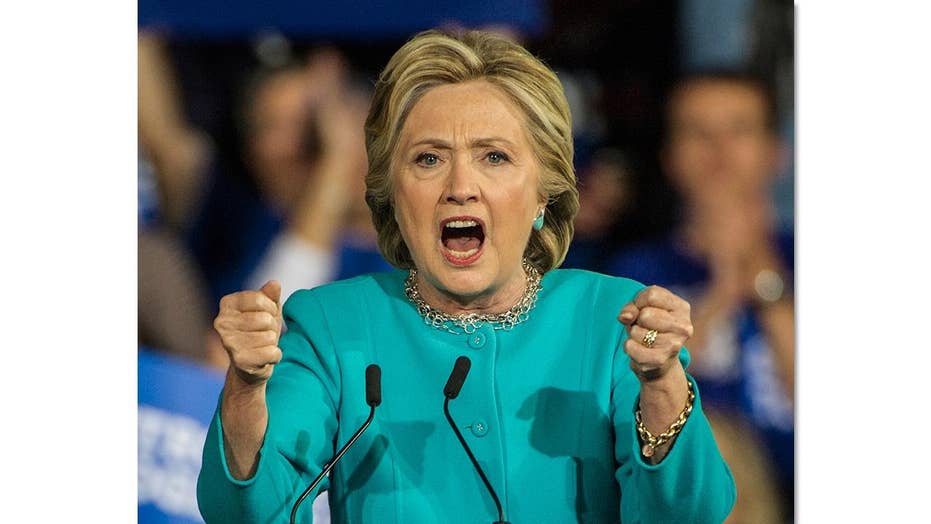 Matt Lauer did not shy away from confronting Hillary Clinton for blaming the "Today" co-host for his role in losing her the election.

Clinton called out Lauer in her new memoir for focusing too much on her highly publicized email scandal at the presidential forum held at New York City’s U.S.S. Intrepid last September.

Lauer took the opportunity Wednesday to question Clinton about her claims when she appeared in her first live television interview since she lost the election.

"You criticized me pretty soundly in a few pages of this book," Lauer told Clinton in the second half of her interview on the "Today" show.

He quizzed, "Did you make enough mistakes yourself to lose the election?"

Clinton shot back, "Well, I will say no Matt" before launching into a push for her new book.

"This book has a lot of behind-the-scenes [looks] at what it's like to run for president, particularly as a woman," she said. "It's not all the sad side or the disappointment..."

Clinton said her book delves into the "fun times" she had running her campaign.

However, she did tell Lauer that while she believes the press is an essential part of democracy she believes the media should take a "hard look at how it covered what was the first reality TV candidate."

Lauer interrupted and told Clinton, "I think you said that the media made an absurd circus out of the campaign?"

Clinton responded, "Yeah I think, that was from my perception."