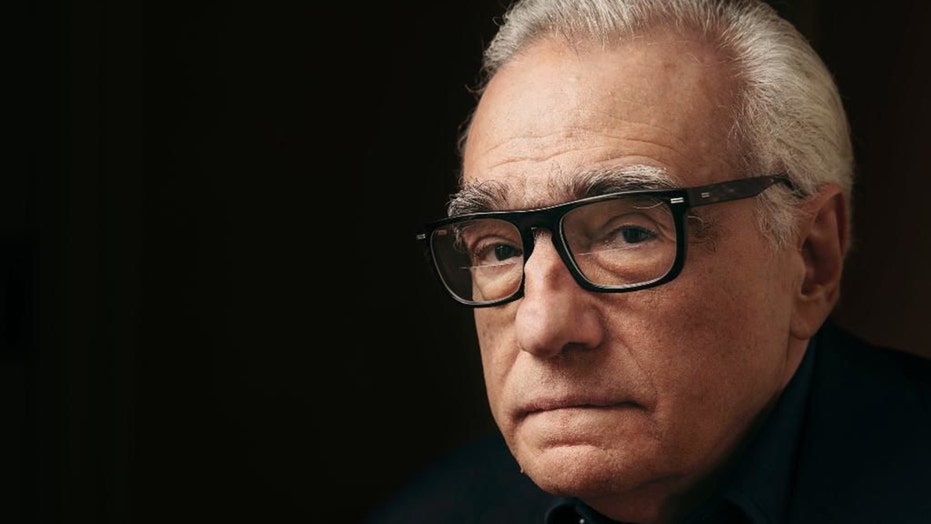 The “Without Me” rapper made an unannounced appearance at the 92nd Annual Academy Awards, performing his hit single “Lose Yourself” from the 2002 film “8 Mile.”

Twitter users were quick to point out Scorsese’s sleepy reaction during the rapper’s performance.

“MARTIN SCORSESE FALLING ASLEEP DURING THE EMINEM PERFORMANCE HAS ME IN TEARS,” one Twitter user wrote.

One user even advocated for Scorsese, telling people to “Let the man sleep.”

Scorsese was nominated for best director for "The Irishman" at the Oscars, but ultimately lost to Bong Joon-ho and his film "Parasite."