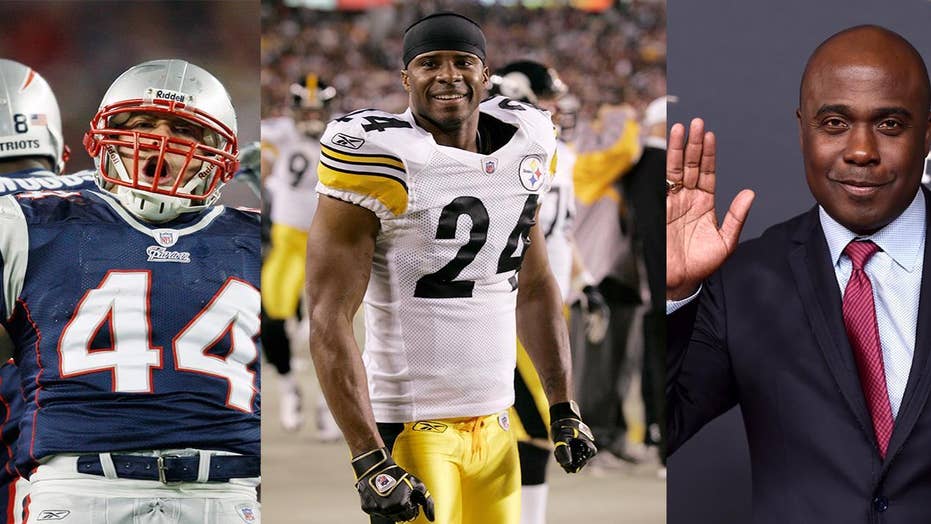 A former NFL Network employee has accused a former executive producer and multiple ex-players who work for the network of inappropriate conduct in a lawsuit amended on Monday, Bloomberg reported.

Jami Cantor, a former wardrobe stylist at the network, has named Eric Weinberger, Marshall Faulk, Ike Taylor and Heath Evans as a part of a lawsuit against NFL Enterprises in Los Angeles Superior Court, the report states.

Former NFL network analyst Donovan McNabb, who appears on ESPN, was also named in the suit. Cantor alleges that she received sexually explicit texts from him.

An ESPN rep said McNabb "will not appear on our networks as the investigation proceeds."

The wrongful termination suit was first filed in October. The amendment to the suit filed on Monday goes into greater detail of the alleged instances of harassment and also names the defendants, Deadspin reported.

Cantor was fired in October 2016 after she claims she complained about working conditions at the network and the sexual advances made towards her.

Cantor alleged that Weinberger, a former executive producer at the network, sent her “several nude pictures of himself and sexually explicit acts.”  He is also accused of pressing his crotch against Cantor’s shoulder and asking her to touch him, according to the suit.

The amended complaint also alleges that Evans propositioned her multiple times and made “several sexually inappropriate comments” toward her.

Spokesman for the NFL Network Alex Riethmiller said that Faulk, Taylor and Evans have been suspended pending an investigation into the allegations, Bloomberg reported.