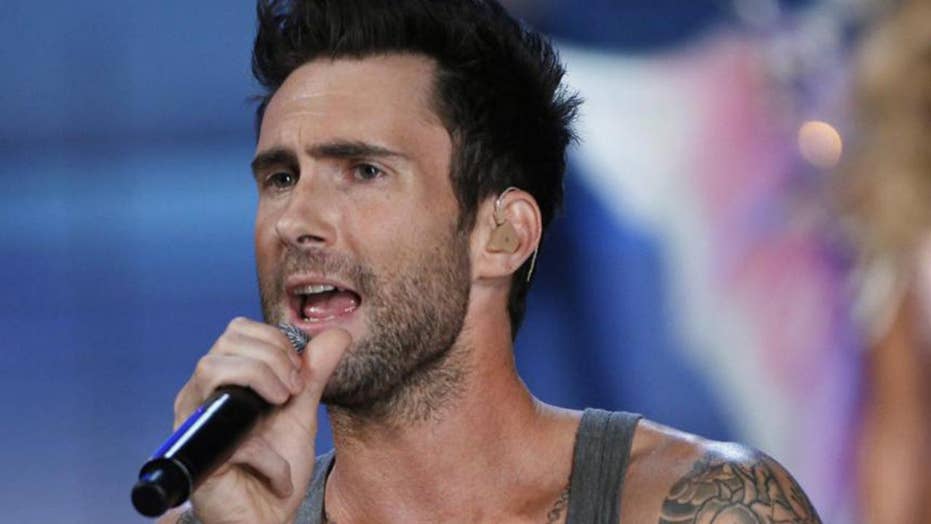 With the NFL's anthem controversy still swirling, Maroon 5 has a problem: Who will perform with them at halftime?

The band has approached several stars but can't get a yes.

"Nobody wants to be associated with it," an insider tells Variety.

Cardi B, Andre Benjamin, Mary J Blige, Usher, and Lauryn Hill were all in the mix, but none have confirmed.

KYLIE JENNER WEIGHS IN ON KANYE'S FEUD WITH DRAKE

Maybe the fact that it's a free gig doesn't help—or "maybe there just won’t be a halftime show next year and we can all agree to take an extended bathroom break at that time like we were going to anyway," quips Vulture.