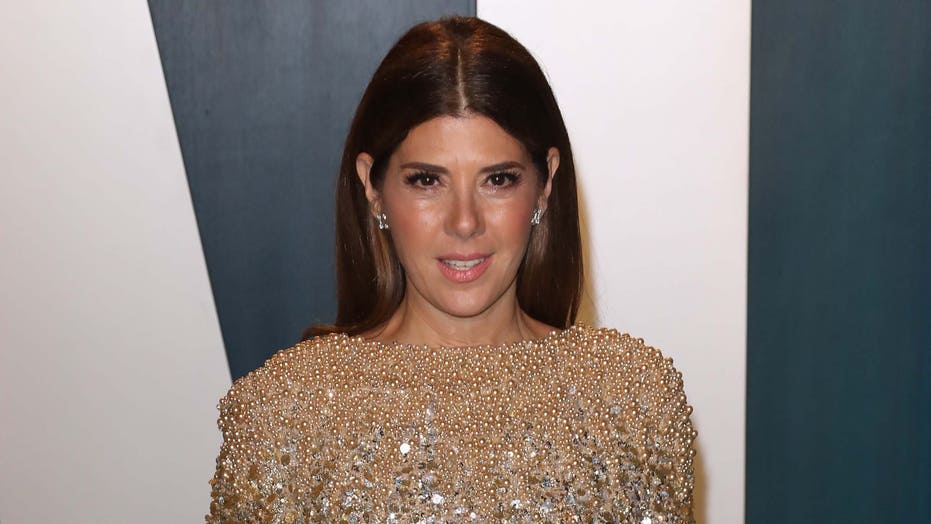 Marisa Tomei isn't terribly happy with the direction her career is heading.

The Oscar-winning actress recently spoke with Collider, revealing that she wishes she hadn't taken so many maternal roles of late, such as in "The King of Staten Island," in which she plays the mother of Pete Davidson's character.

Tomei, 55, said the she's always felt that she "could play a lot of things," and that playing a mother is "probably more of a stretch than other things."

The actress said that she took maternal roles because that's what was available, but that she does what she can to enjoy it.

"I think every actor and actress has a lot of dimensions to them and if the scope of what is being written and being made is narrow, and you want to keep working, you do what you can," she stated. "I mean, I do. I tried it. It was maybe not the right road, but you know, I do try to make the most of it."

Tomei said that she isn't picky when it comes to what genre of films she'd like to dive into, noting that she'd even be happy sticking with genres she'd worked in before.

"The femme fatale, and in a noir. I still think there are other aspects of even romantic comedies. I really love them, but you know really at a screwball level," said the "My Cousin Vinny" star. "There’s so many, many – the breadth of as much as women are, there’s so many roles."