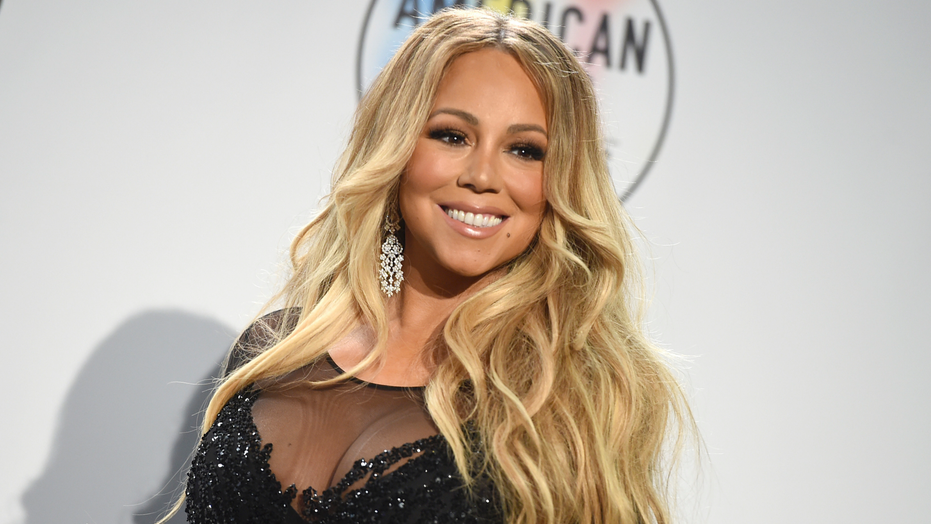 Dr. Drew gets the boot on 'The Masked Singer'

The Eagle's identity is revealed on Season 2 of FOX's hit show 'The Masked Singer.'

There are rumors swirling about whether superstar Mariah Carey is starring in the second season of "The Masked Singer," and she's addressing them -- kind of.

One of the show's mystery performers: the flower with soulful pipes, the Christmas-loving tree or, of course, the butterfly.

DR. DREW GETS THE BOOT ON 'THE MASKED SINGER'

However, when asked by Entertainment Tonight about whether she's on the Fox show,  Carey had a short response: "Bye, girl, bye."

It doesn't sound like a denial, but it's no confirmation, either.

The songstress also talked about her upcoming memoir, which she expects out sometime next year.

"Darling, you're not ready," Carey said about what'll be revealed in the book. "You know, I really mean it."

The book is also said to put to bed rumors of a beef between her and the late Whitney Houston, with whom she sang the Oscar-winning 1998 duet "When You Believe."

Carey described working on the song, from the animated film "The Prince of Egypt," as "the best," explaining, "I think camaraderie with women you respect is a huge deal."

She called the untitled memoir "honest" and "a really cathartic experience."