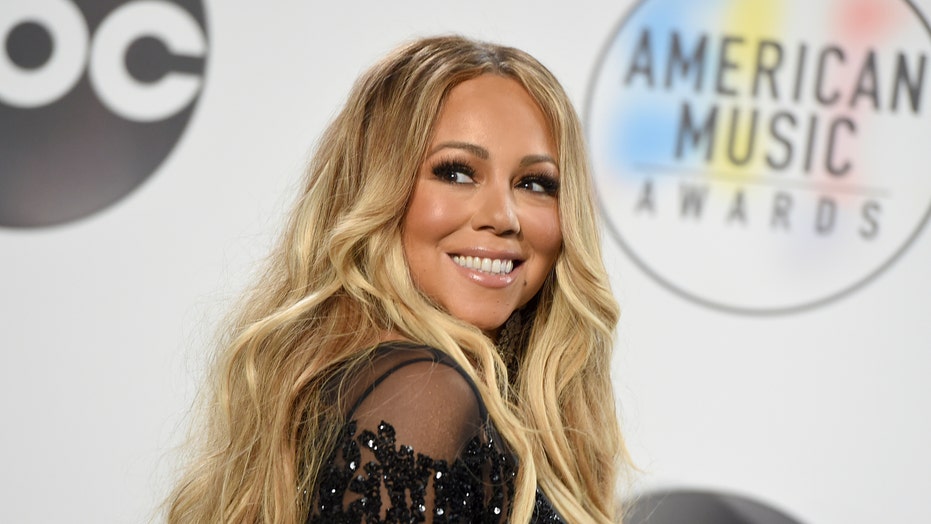 It's the song that plays all holiday season long -- and it's finally made history.

Mariah Carey's "All I Want For Christmas Is You" has reached the No. 1 spot on Billboard's Hot 100 chart for the first time since the song was released 25 years ago.

Carey's monumental milestone was announced on Monday by Billboard on Twitter.

"@MariahCarey's "All I Want For Christmas Is You" is officially No. 1 on the #Hot100 for the first time this week, 25 years after its release," the account wrote.

If that's not enough of a historical moment for the 49-year-old singer, the Billboard Charts account added that the song spent 34 total weeks on the Hot 100 chart before reaching the top spot. positioning it as the "longest climb in the history of the chart."

The pop diva spoke to USA Today recently about the success of the beloved song.

"I really started with thinking, 'What are all the things I think about at Christmas?' Lights, presents, stockings, fireplaces," Carey explained. "I've always loved Christmas so much my entire life, but I grew up not having a lot of money and not being able to experience it like the other kids did," she said.

"I wanted Christmas to be perfect, but for a lot of different reasons, it didn't always end up working out well, coming from such a dysfunctional family," she added. "So I think when I wrote it, I just put every ounce of longing for that perfect moment in it."