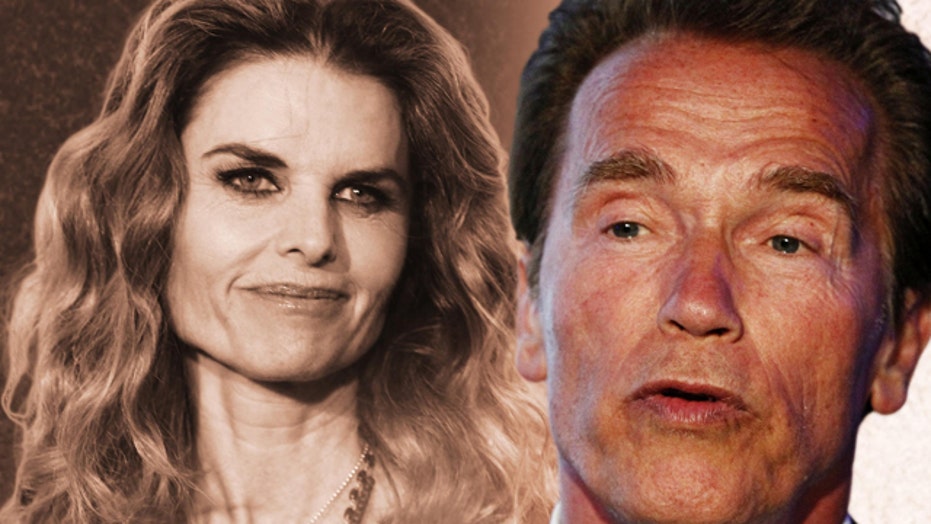 Shriver cheated on Arnold too?

Did Maria Shriver also cheat on her husband?

Arnold Schwarzenegger may have shagged the maid — but wife Maria Shriver is no June Cleaver.

The Kennedy heiress was supposedly sleeping with her husband’s lead campaign strategist well before Schwarzenegger’s old affair with their housekeeper came to light, according to The New York Post, which cites campaign staffers and other sources.

Shriver, 58, recently trotted out her longtime lover, Matthew Dowd, 53, as if he were a new fling, sources said. Shriver stepped out with Dowd, now an ABC analyst, for the first time publicly last month at cousin Bobby Kennedy’s wedding.

“Maria likes to make it appear that she’s the victim, but she’s not,” a source said. “The [idea] that they started dating recently is ridiculous.’’