Most media outlets, from TV to print, lean left, many Americans say in a new poll.  (iStock, File)

Many Americans believe the vast majority of media outlets have a liberal slant, most believe the media is too quick to get out in front of breaking news and a paltry 12 percent see CNN as neutral, according to a poll released Tuesday. 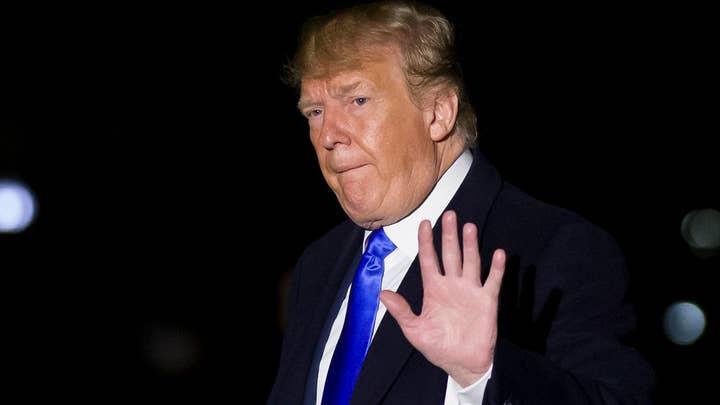 CNBC VIDEO ON TIPPING SLAMMED AS UNFAIR TO WAITERS

Only 12 percent of Americans believe CNN, the network that claims to be neutral and that its anchors are not biased, has no political leaning.

A staggering 72 percent said the media offer too much analysis on breaking news before the facts are confirmed. The same percentage of people claimed the media “over-analyzes events that eventually lose importance.”