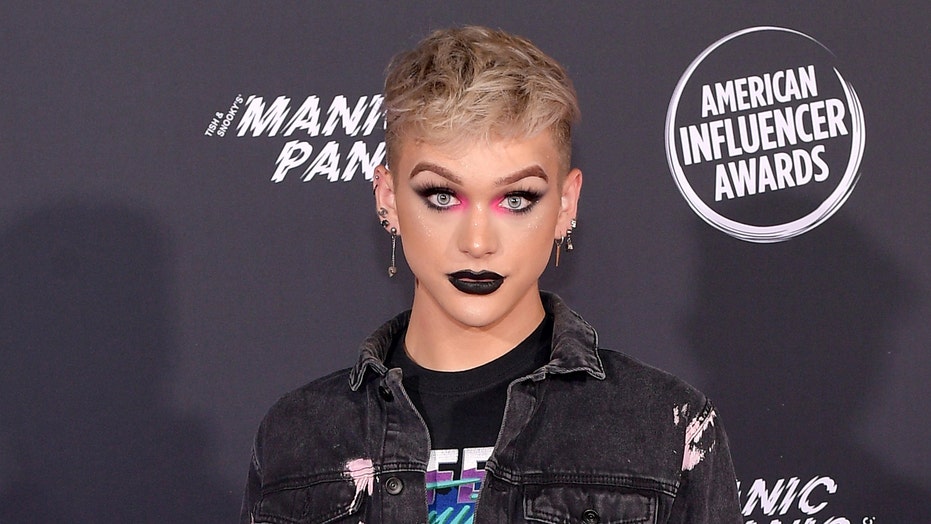 Influencer Ethan Peters, better known as Ethanisupreme, has died at the age of 17.

The news of Peters' passing was confirmed to Fox News by his father, Gerald.

Although there is no "official ruling," the elder Peters is certain that the death was a drug overdose, having found him in his bedroom this morning around 11 a.m.

"The cancel culture we find ourself [sic.] in weighed heavy on his heart. He wanted nothing but to inspire, make people laugh and push the boundaries of what is acceptable in our world for All young people," said Gerald. "He was kind soul, who accepted everyone for who they were."

Gerald Peters shared that he spoke with Peters around 10 p.m. the night prior.

In her post, Louise shared a picture of herself with Peters, both posing in their swimsuits.

"This right here is my best friend in the entire world. He was the only person I spoke to for months. I was all alone and struggling and Ethan inspired me again," she began, explaining that the photo was taken just two weeks ago when Peters flew to Rutgers to celebrate her birthday. "We had our last FaceTime call last night and I am so so so sorry I cut it short. I can’t breathe. This is the worst pain I ever felt. [I've] lost friends but never a best friend."

Louise praised the makeup guru for seeing her through "lows" and celebrating "highs."

"He was so much more than what you all saw online. His amazing parents have been parents to me when mine haven’t been the best, so please respect their privacy at this time," she urged. "Ethan f--king Peters I’m gunna [sic.] make sure [your] legacy lives on you were meant for so much, the smartest teenager I knew. I hope there’s an afterlife and you’re doing wild s--t up there I really f--king do."

While Gerald was unaware of what drugs resulted in the overdose, Louise said on Twitter that it was a relatively small dosage of Percocet.

"Ethan had an addiction and addiction should not be shamed. I’m openly discussing his cause of death to save the next kid from a perc," she said in another tweet. "He was so bright and so smart. He needed to live. He was more than his demons and you all are to. Please get help. Call 1-800-662-4357."

The influencer also addressed recent controversy surrounding Peters, explaining that it was a result of "drug induced mania."