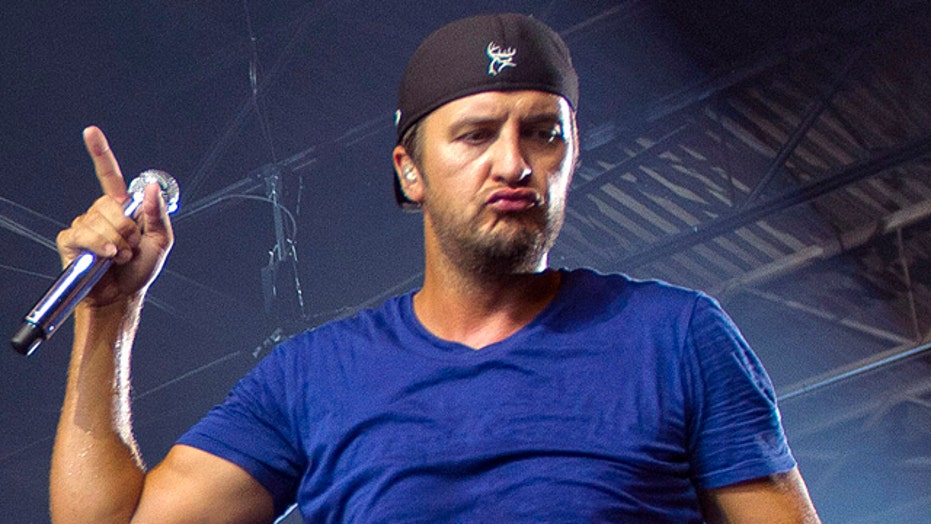 Luke Bryan was all over country radio again in 2014, but his dominance didn’t end there. The country superstar has also been named the most-played artist of 2014 on jukeboxes.

That’s according to TouchTunes, which revealed its top-played songs of the year on jukeboxes all across the U.S. and Europe.

Country was represented very well as a genre; AC/DC, Eric Church, Jason Aldean and Lynyrd Skynyrd rounded out the Top 5, while Johnny Cash and George Strait also placed in the Top 10 jukebox artists.

Brantley Gilbert earned a special distinction, too. His ‘Bottoms Up’ was the single most-played song of the year, according to TouchTunes data. Bryan, Darius Rucker, Church and Aldean all placed songs on that list, as well.

You Think You Know Luke Bryan?