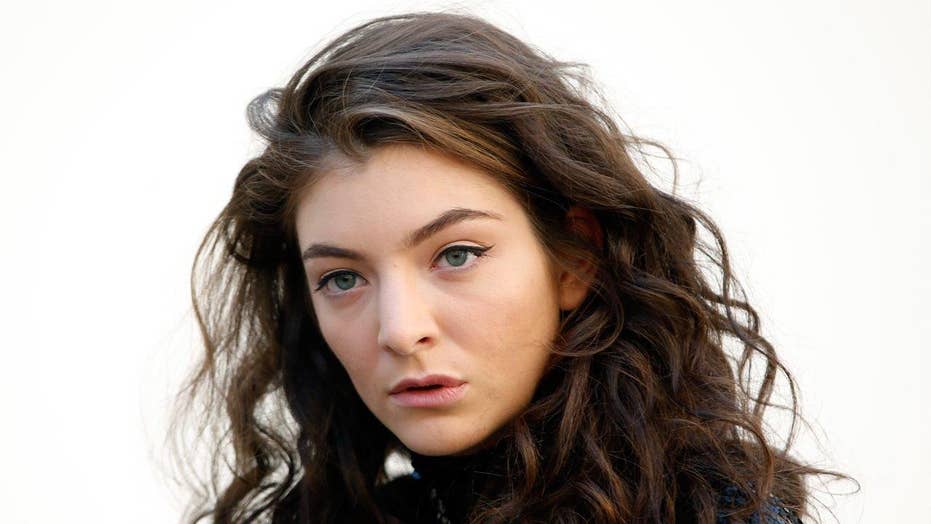 Lorde has come under fire after she told The Guardian her friendship with Taylor Swift is like having a major health issue.

When the UK-based publication brought up the difficulty of maintaining a relationship with a famous pop star, the 20-year-old New Zealand singer responded, “It’s like having a friend with very specific allergies. There are certain places you can’t go together. Certain things you can’t do. There are these different set of considerations within the friendship. It’s like having a friend with an autoimmune disease.”

Readers quickly took to social media and expressed their frustration with Lorde. Some even pointed out she’s friends with Selena Gomez, who suffers from lupus.

Lorde quickly apologized via Twitter. She wrote, “Didn’t mention Taylor, but regardless, I f----d up and that was really insensitive. I’m sorry.”

Swift recently supported Lorde on Instagram by encouraging fans to check out the single “Green Light” from her new album, titled “Melodrama.”